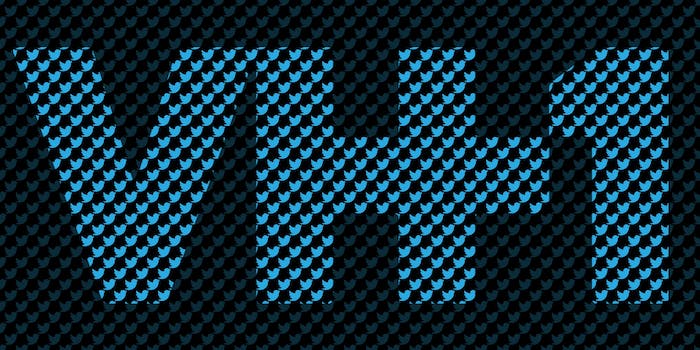 For when you just have to know why they used six exclamation points in a row and not seven.

Every tweet has a story, and VH1 is putting a tested and true formula to work on decoding the moments that go into a celebrity’s 140 characters.

Behind The Tweet, VH1’s new YouTube series, takes on the elements of the iconic ’90s TV program, Behind The Music. However, instead of exploring the depths of a musician’s entire career, it delves into a single tweet.

The first batch features a story about Obama from Comedy Central funnymen Key and Peele, Jack Antonoff of fun. explaining a nacho-related prank, and Brooklyn Decker discussing her pee.

Each video features the artist in question, a dramatic voice-over, and even VH1’s famous comedian talking heads commenting on the cultural impact of the tweet.

A second batch of the series is still to come.