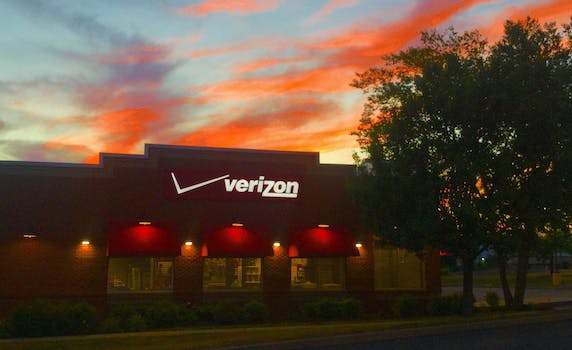 The deal could merge AOL and Yahoo into one.

That is, if a proposed $5 billion deal for the wireless giant to purchase Yahoo goes through. According to recode reports, the company is set to announce the purchase.

Last year Verizon purchased AOL for $4.4 billion, and the new Yahoo purchased could prompt a consolidation of Yahoo and AOL under the leadership of AOL’s Tim Armstrong, something he’s tried for in the past with no success. Other bidders on Yahoo have been informed of the Verizon choice, but no public statement has been made, according to sources.

It’s unclear if all of Yahoo’s assets will fall under the deal, and which ones will pan out. Yahoo Sports and Finance are solid, but investments by CEO Marissa Meyer in Tumblr and Katie Couric have been criticized. On the Verizon front, they’re also pushing into the mobile market with go90, and adding Yahoo content and properties to that push could help them curb the doubts of shaky stakeholders in the platform.

If the deal goes through, it will greatly increase Verizon’s footprint as a digital stakeholder. It remains to be seen if it can stand up to powerhouses like Facebook or Google.