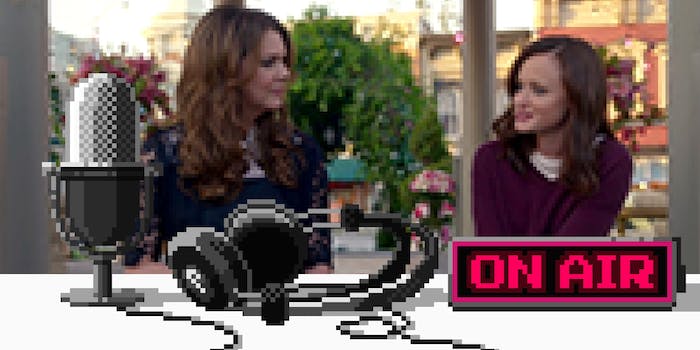 Upstream podcast: Unpacking ‘Gilmore Girls: A Year in the Life’

This week, we take a look at the Netflix revival of Gilmore Girls and discuss its tragic character arc, Rory’s problematic journalism “career,” that depressing ending, and much more.