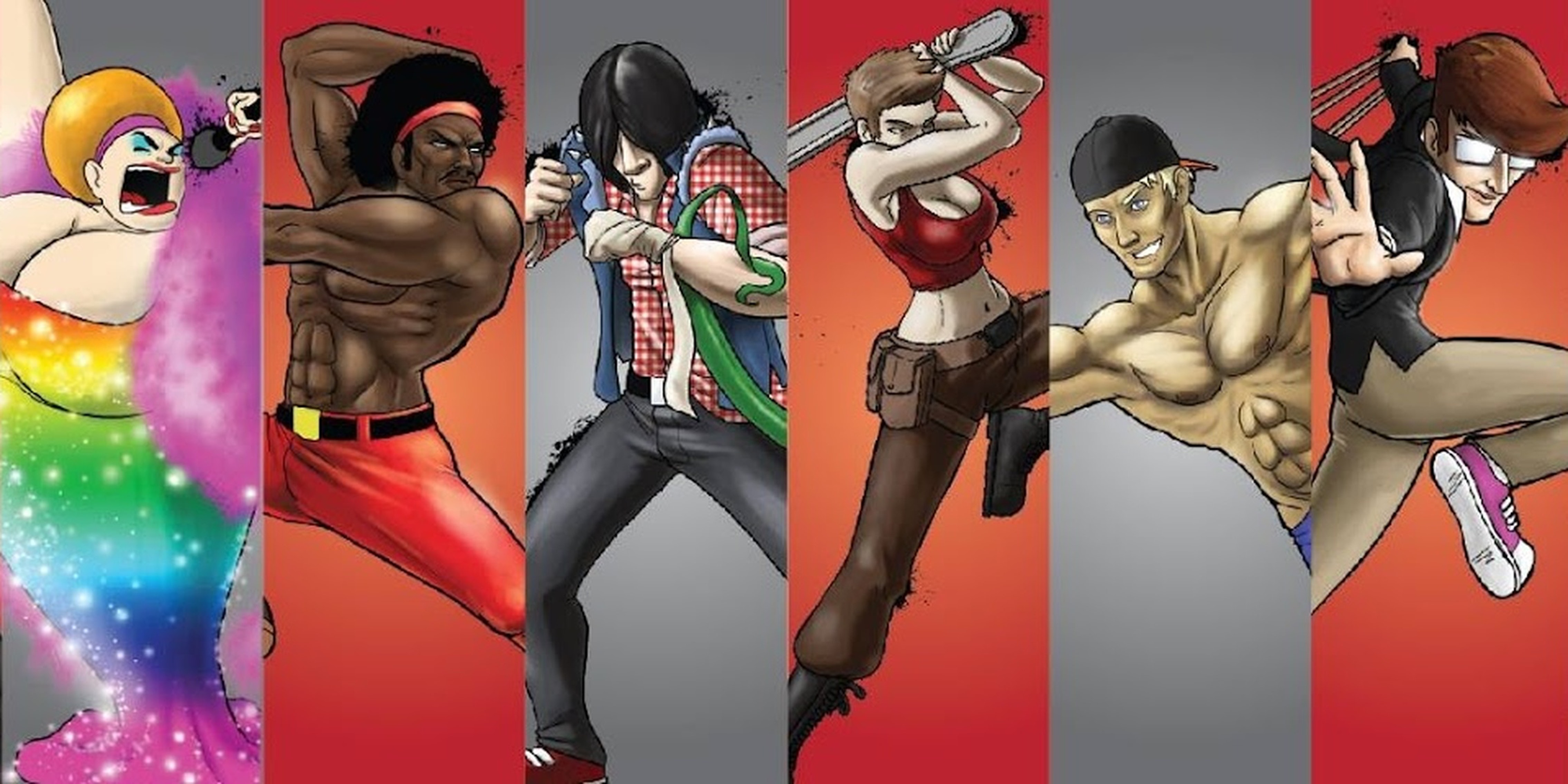 ‘Ultimate Gay Fighter’ is a video game for LGBT community

Ultimate Gay Fighter bills itself as the first gay video game ever.

Like a lot of guys growing up in the 1980s, Michael Patrick started playing video games at a young age. He loved Street Fighter, expressing a particular fondness for Chun Li, the first female character to be introduced to the series. He didn’t realize until years later how personal this choice was for him.

“Looking back, I think it was my inner drag queen acting out,” Patrick, who’s now 33 and works in New York City as a graphic designer, told me over Skype early one morning.

Patrick didn’t come out until he was 19, almost a decade after Street Fighter II (the one that introduced Chun Li) was first released. By that time, he had been won over by another gay icon: Madonna.

“I thought she was the coolest thing ever,” he recalled. “And the fact that she would always give shout outs to gays made me feel accepted before I could accept myself.”

Patrick isn’t an “avid gamer” anymore, but he was reminded of his love of fighting games last June around the time of New York’s gay pride parade. Seeing all the over-the-top costumes and floats that make the parade such a legendary event, he began to joke with his friends about what it would be like to have a fighting game—a genre long celebrated for its ridiculousness and camp nature—featuring entirely gay characters. Think Mortal Kombat, but with the cast of RuPaul’s Drag Race.

“The idea was: the pride parade, but in a boxing match,” Patrick said.

His friend laughed and moved on, but Patrick stuck with it. He hired programmers and sought out investments from friends and family. Not wanting to leave his day job, he’d wake up early in the morning before leaving for the office, and pick it up again once he got home (which is why we spoke over Skype at seven in the morning). And finally, last month, he unveiled his vision to the general public: Ultimate Gay Fighter, described on its website as “the world’s first ever gay video game…ever!!!!”