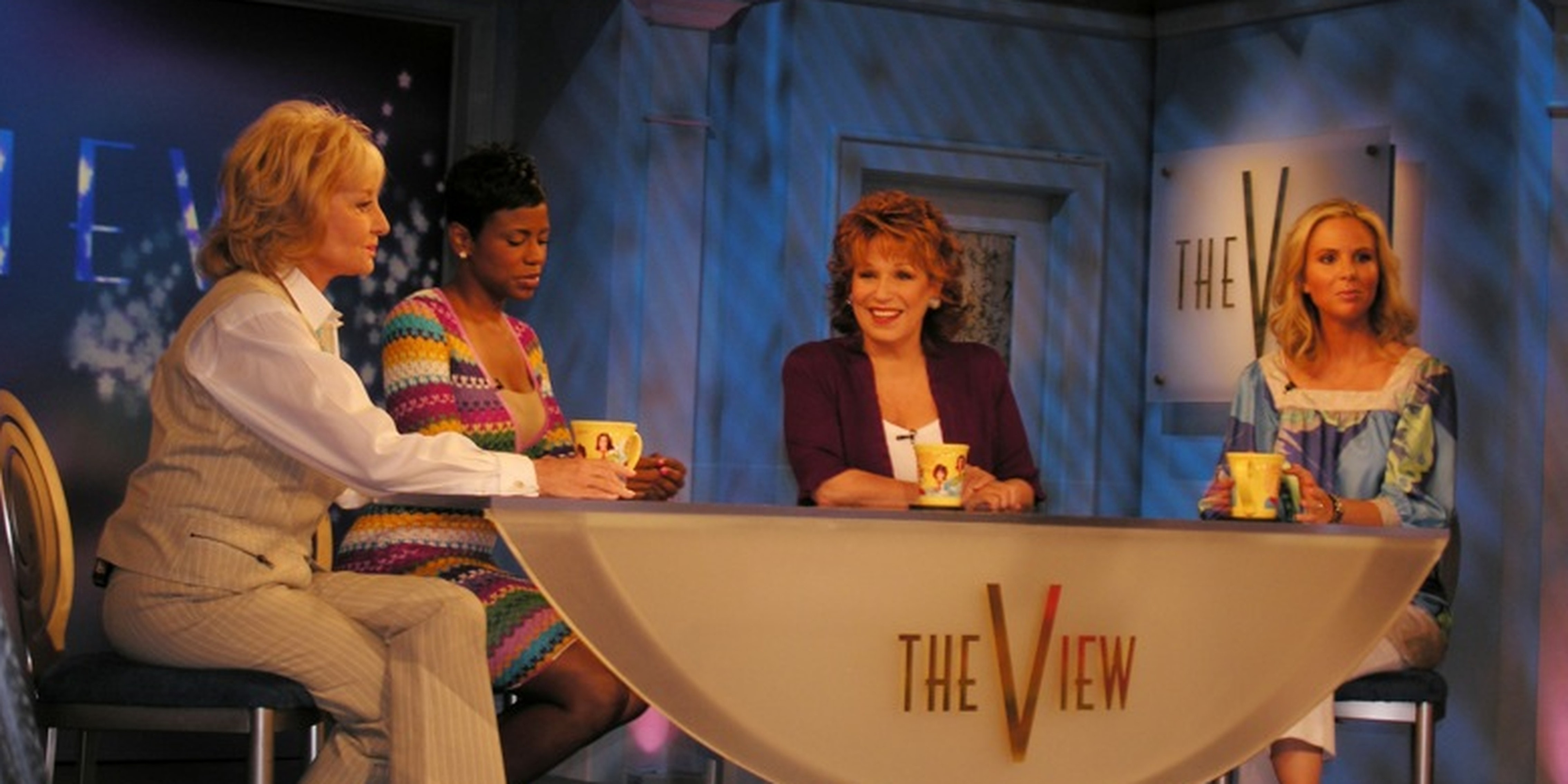 Barbara Walters enjoys this ‘Selfie’ more than you ever will

If you thought the word "selfie" was over, just wait till you see this.

Walters revealed the moniker of her favorite sex toy in a segment on The View earlier this week, after co-host Jenny McCarthy asked her if she had more “self-confidence” and “self-love” in old age. As you can tell from the video below, this got Walters very excited.