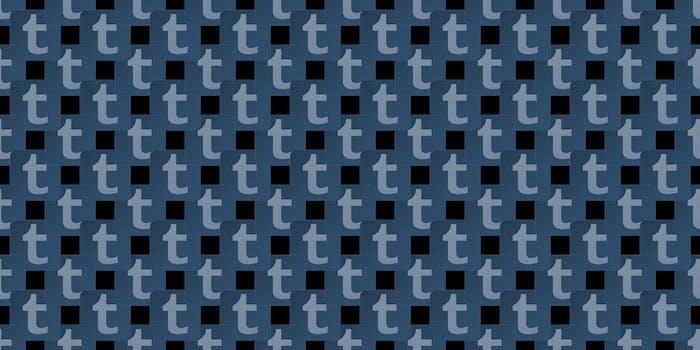 Tumblr partners with TruTV for a new show about lifehacking

Soon Tumblr users looking for helpful lifehacks will have new destination for advice: their television.

The site has partnered with TruTV for a new series that promises to help viewers find easy fixes for everyday life. Hack My Life will ask users to submit their own hacks weekly to Tumblr, and each week the best will be chosen to be a part of the TV show. Lifehacks are a popular category on Tumblr, with fans sharing posts with thousands of notes that illuminate ways to save time and energy with everyday tasks, making it an ideal fit for TV.

“We’re turning truTV into a place where creative people come to play, and the Hack My Life Tumblr hub and weekly challenges are a perfect way to reach one of the world’s largest creative communities,” TruTV senior vice president of marketing and digital Puja Vohra told The Wrap. “By integrating Tumblr users into this series, we’re turning Hack My Life into a truly multi-platform experience that’s not only practical in terms of the many great things you can learn, but also incredibly engaging and sharable.”

So far the Tumblr is using minimalist GIFs to share easy hacks with its nascent audience, like how to make iPhone speakers out of a used toilet paper roll. The show won’t premiere until January and will feature hosts Kevin Pereira (Attack of the Show) and Brooke Van Poppelen testing the hacks for efficiency and determining which don’t live up to their promise.