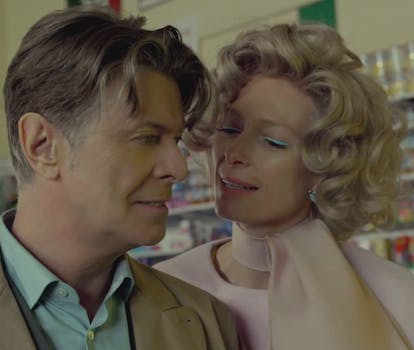 Tumblr proves David Bowie and Tilda Swinton are one person

Okay, not really. But you can see why someone would think so before the two appeared in a music video together.

For years, humankind has been plagued by the all-important question: Are Tilda Swinton and David Bowie the same person?  Both age at half the speed of an ordinary human. Both are ethereal yet powerful alien beings sent to earth to bless us with their talents as artists and entertainers*. Both have seriously, seriously amazing hair.

The release of Bowie’s new music video has finally put an end to the Bowie/Swinton debate, as it features onscreen proof that they are indeed two separate people. But in a celebration of the all-too-believable Bowie-as-Swinton theory, we present the Tilda Stardust Tumblr blog.

“Dedicated to the belief that Tilda and Bowie are one person”, Tilda Stardust features painstakingly researched photos comparing the similarities between the two stars — helped along by the fact that both favour androgynous fashion, and both have had a wide range of hairstyles over the years. Looking at these pictures, it’s easy to see where the theory comes from: 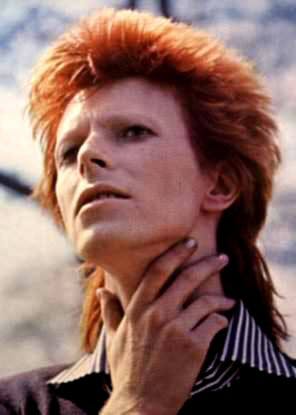 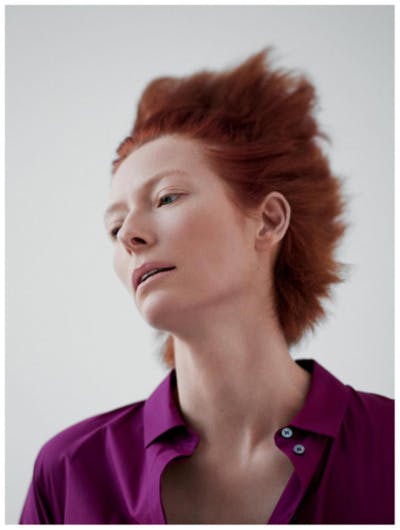 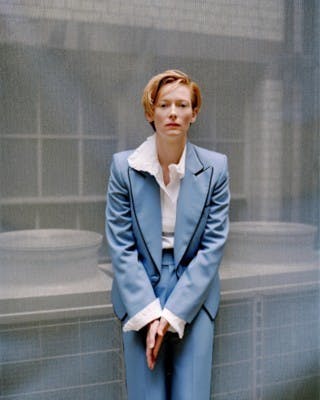 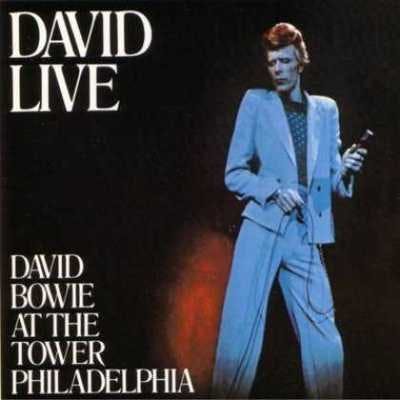 Having scrolled through a couple of pages of Tilda Stardust, the next step is obvious: petition the production company of the upcoming Bowie/Iggie Pop biopic and request that Swinton be cast in the lead role.

* Unverified. But the hair thing is definitely accurate.