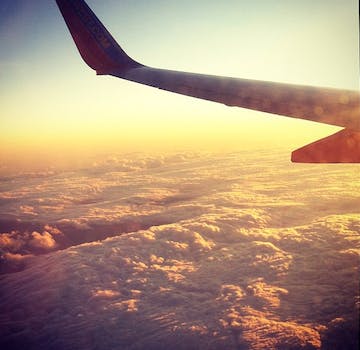 Who needs to look at instagram—in a whole other app, no less—when you can just read about photos in your Twitter feed?

That’s the idea behind @textinstagram, a Twitter account that accurately mocks the photos you, or your friends, are taking on Instagram. If you haven’t heard of Instagram, it’s that app that gives people the impression they’re good photographers by using filters that blur up the photo so much that no one has any clue what the photo is anymore. So hipster!

A picture of one of your girl friends—let’s call her Natalie—holding a mexican martini and smiling is precisely summed up by @textinstagram: “Female hand grasping expensive beverage” in a tweet. Take another photo, this one of a person embarking on a trip and implicitly bragging that they’re using their phone in-flight by taking a picture—that’s described as “Airplane wing as viewed from two seats back.”

Anyway, the account was created Wednesday, and it has racked up nearly 10,000 followers with just 13 tweets. Josh Helfferich, an art student based in Los Angeles, started the account so you don’t have to open the app ever again. “Wish you could view your Instagram feed without all those bulky photos?,” he tweeted.

We compiled some of those bulky, over-filtered photos reduced to just 140 characters. Enjoy, just don’t take a picture of it.