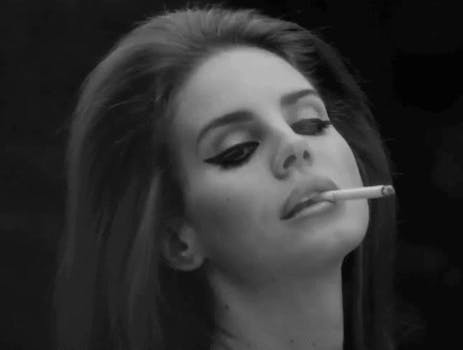 Who really needs all those images, anyway?

This was inevitable: @TextBasedTumblr now exists.

The new Twitter account tweets what you’re Tumbling about, but without pictures. It follows in the footsteps of minor successes such as @picturelesspins, @pinterestfake, and @textinstagram. The account launched late Thursday and is steadily growing in followers.

The new account isn’t quite as funny or amusing as its predecessors and, at this point, the idea is already a little worn out. @picturelesspinterest and @textinstagram worked because they mock image-based websites. Tumblr doesn’t translate well to this form of mockery because so many blogs are already largely textual.

Some samples from @TextBasedTumblr include “Lengthy rant about the backlash to Kony 2012” and “Diagram explaining the difference between Helvetica and Arial” (intended to mock this graphic that is currently making the rounds).