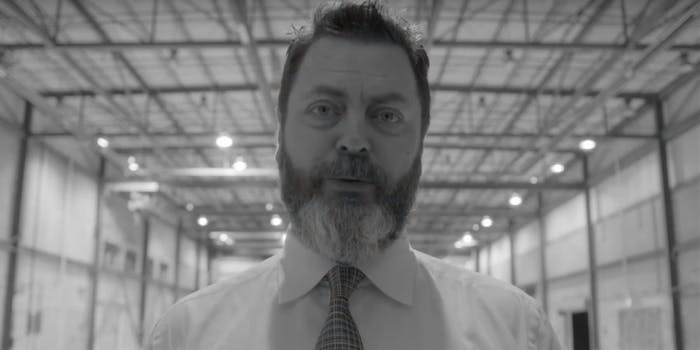 You can stream these festival darlings right now.

As SXSW 2018 looms, Amazon announced on Wednesday that more than 30 official selections from the 2017 SXSW Film Festival will be available on Prime Video.

Those films include horror standout The Honor Farm, thriller Most Beautiful Island (the Grand Jury winner for narrative feature), ensemble comedy Infinity Baby, corporate satire Drib, and genre-bending documentary I Am Another You (special jury recognition for excellence in documentary storytelling).

Amazon scooped up the streaming rights to 40 films from the 2017 festival and shelled out close to $2 million for them. Its Film Festival Stars program is Amazon’s way of giving filmmakers a direct model of distribution.

You can find the full collection here.