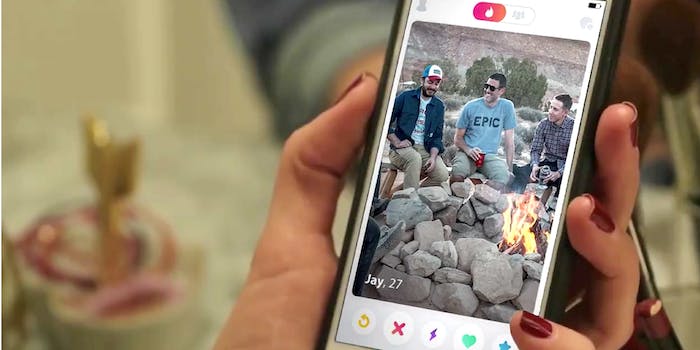 What if you had to date every single one of your Tinder matches?

These days, comedy series are guaranteed to have an episode that makes fun of the qualms of dating apps. However, one online series is fixating upon “swiping right” for an eight-episode season’s entirety.

The series will follow Carly’s character, a single, overworked 35-year-old who has committed to dating all 252 Tinder matches, along with her married sister and their recently-widowed mother, who’s also venturing into the online dating scene.

“We know our YouTube audience will fall in love with Swipe Right, a relatable, hilariously awkward but always honest portrayal of dating, relationships and adulthood(ish) from this talented female-led ensemble,” Susanne Daniels, global head of YouTube’s original content, said in a statement.

The show is anticipated to premiere in 2018—just in time for you to prepare yourself by watching Netflix’s Newness, aka Tinder: The Movie.