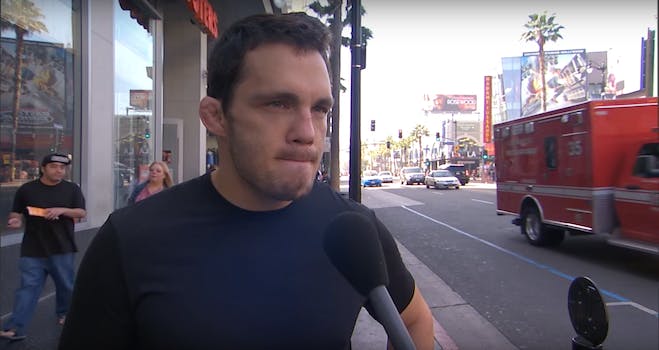 Californians didn’t vote on Super Tuesday, but don’t tell that to these people

They even got 'I lied' stickers.

California doesn’t hold its presidential primary until June, but that didn’t stop some residents from telling Jimmy Kimmel‘s crew all about the people they voted for on Super Tuesday.

Kimmel dispatched a camera crew to quiz Californians about the the massive day of primaries and caucuses. Even though they weren’t part of the festivities, Californians had plenty to say about the whole process. Between being charged at the door, getting juice and swag, and that sweet holographic voting system, pulling the lever has gotten a lot more complicated since the last primary.

It might almost certainly be fake, but at least this time everyone got the proper sticker as proof of their lies.