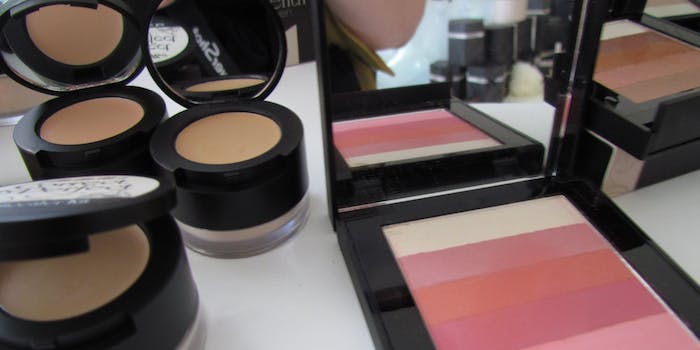 Are you ready to follow the real-life drama of YouTube's most fashionable?

Oxygen is targeting a hip, young demographic with its new show, a partnership with fashion and beauty multichannel network StyleHaul that will put the focus on vloggers.

The NBC-owned network announced on its blog that it would partner with StyleHaul to develop Survival of the Clickest, a reality series that follows yet-to-be-determined fashion and beauty vloggers as they juggle fame and friendship.

Beauty and fashion vloggers are an obvious choice for the next iteration of YouTube-to-TV stardom, and StyleHaul, which works with some of the biggest and most influential in the business, makes sense as Oxygen’s partner.

“The idea behind the show is for us to celebrate the success and entrepreneurial spirit of our talent, who have not only been able to build these incredibly engaged fan bases, but are also now starting to develop their own fashion lines and product extensions, and are really turning their vlogs into amazing businesses,” Mia Goldwyn, chief content officer at StyleHaul, told Video Ink.

Now it remains to be seen if Clickest will become must-watch reality fare like the Real Housewives franchise, or a flash-in-the-pan reality show like the already-forgotten single-season offerings of LOLwork.

Survival of the Clickest will premiere in 2015.