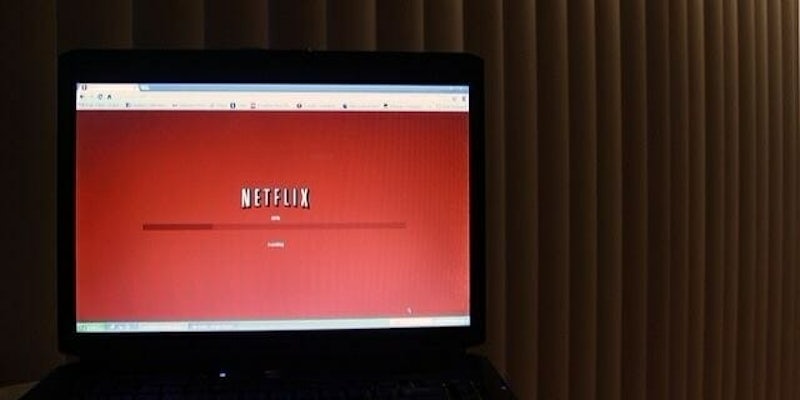 'The writing's on the wall.'

Just how popular are the streaming services in Canada? Enough so that more people will watch them than cable TV by the end of 2020, according to a new study.

The Convergence Research Group wrote in a study that 10.6 million households in Canada will be signed up for streaming services by 2020. That’s about 400,000 more homes than will be subscribed to cable TV—which annually loses between 2-3 percent of subscribers, according to the report.

With Netflix, Amazon Prime, and Canada-based CraveTV gaining popularity, the report stated that 24 percent more homes subscribed to streaming services in 2017 than they did in 2016.

“It’s kind of the calm before the storm,” Convergence President Brahm Eiley said, via the CBC. “The numbers are so big now that it really is happening. The writing’s on the wall.”

Amazon Prime debuted in Canada in late 2016, and Eiley said Netflix subscribers in that country have tripled to 6.4 million in the past five years. Six years from now, he said Netflix by itself would have more subscribers than cable TV.

“It’s a consumer-driven disruption,” Berkowitz said. “[Traditional TV] is clunky, it’s infuriating, and it feels like a horse and buggy or an electric typewriter.”