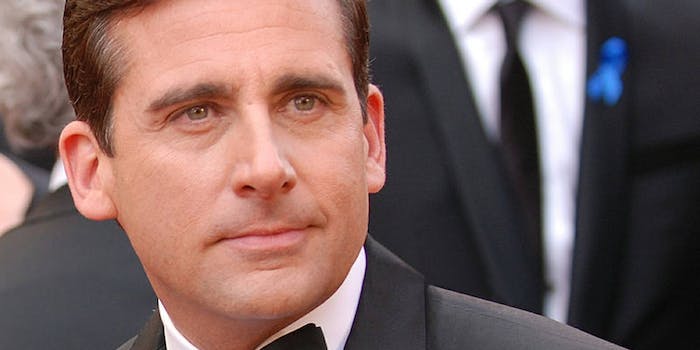 Actor Steve Carell—who played the beloved character on The Office—was truly in character when he tweeted Wednesday afternoon that the hit television show was returning to NBC.

Carell’s tweet followed directly after NBC confirmed that Will & Grace would return for 10 episodes, more than 10 years after its season finale.

Fans online rejoiced, albeit with some skepticism. His initial tweet was retweeted more than 62,000 times and favorited almost 83,000 times at press time.

Don't toy with me… pic.twitter.com/RWlbBymw4x

please don't be messing with my heart.

Needless to say, fans were not amused.

This could only be the foul work of Toby…Did he hack you?! @SteveCarell

While fans didn’t get the reboot they were hoping for, Carell did give them one last taste of Scott’s antics.