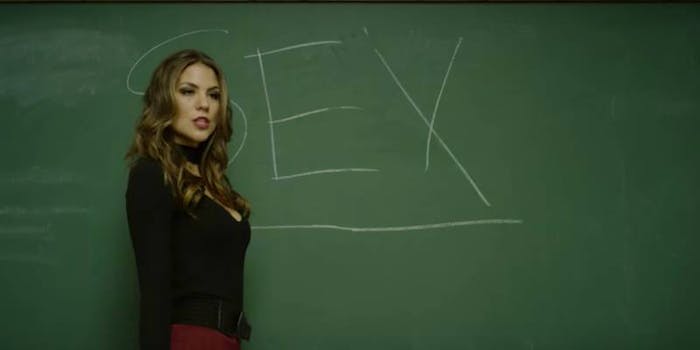 Spotify’s Year-in-Review has some puzzling choices

Not all songs with the word sex in it make the best sex songs.

As 2016 comes to an end, Spotify has released its annual end-of-the-year playlists. What is catching everyone’s attention is the most popular song that people had sex to: “Sex” by Cheat Codes and Kriss Kross Amsterdam.

The U.K. had a different preference: “Sex With Me” by Rihanna.

I wouldn’t have either of these songs on my personal sex playlist, but I guess having the word sex in it alone is enough to label it as a love-making banger.

Surprisingly, that list differs pretty significantly from Spotify’s Top Tracks of 2016 playlist for the U.S.

5. Beauty Behind the Madness – The Weeknd