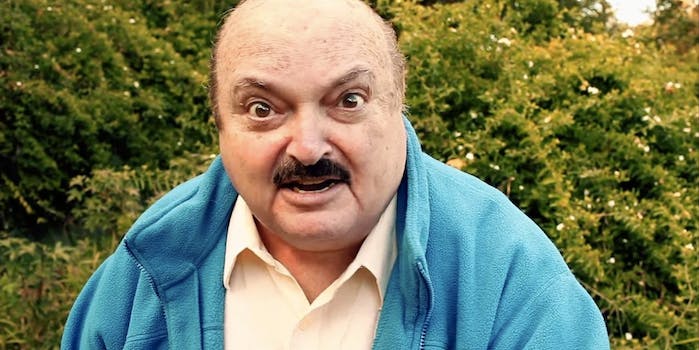 With ‘Spaceship Florida,’ Florida Man gets the webseries he deserves

Florida is truly the AWESOM-O 4000 of weird, nationally syndicated, local news stories. Indeed, when you read that a man was forced to eat his own beard in a disagreement over a lawnmower, it’s easy, nigh on natural, to be shocked that neither the victim, nor the perpetrator was Florida Man.

With such fertile subject matter, it was only a matter of time before filmmakers trudged down to that southern state to try and make sense of it all. So, writer/director Paul Ratner has just released the trailer for Spaceship Florida; the story of “a brilliant PhD student search[ing] for the explanation of increasingly strange behavior in Florida.”

It all looks a little hammy, and it’s edited in a slapdash way that doesn’t inspire confidence for the series proper, so seeing that it also features the woman who thought it was OK to ride a manatee confirmed it for me: This is probably the webseries that Florida Man deserves.