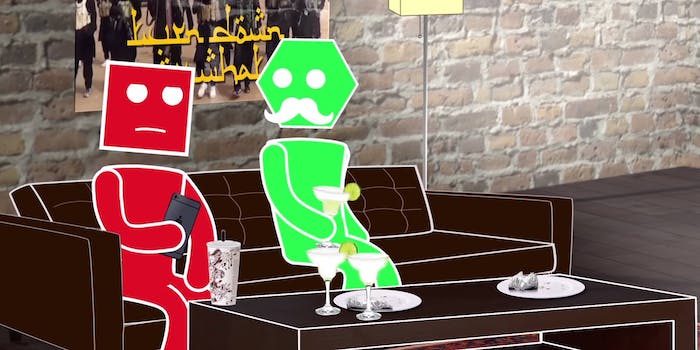 Why is this controversial video so popular on Reddit?

Political correctness has been ridiculed online plenty, but one particular video about it has caught fire across Reddit.

Titled “Social Media Backlash,” it posits two friends who download an app that predicts what kind of backlash a tweet will receive. The joke is that just about any statement sets the app off in a social justice tirade.

The clip sat at the top of r/videos Sunday, a subreddit with more than eight-million subscribers. 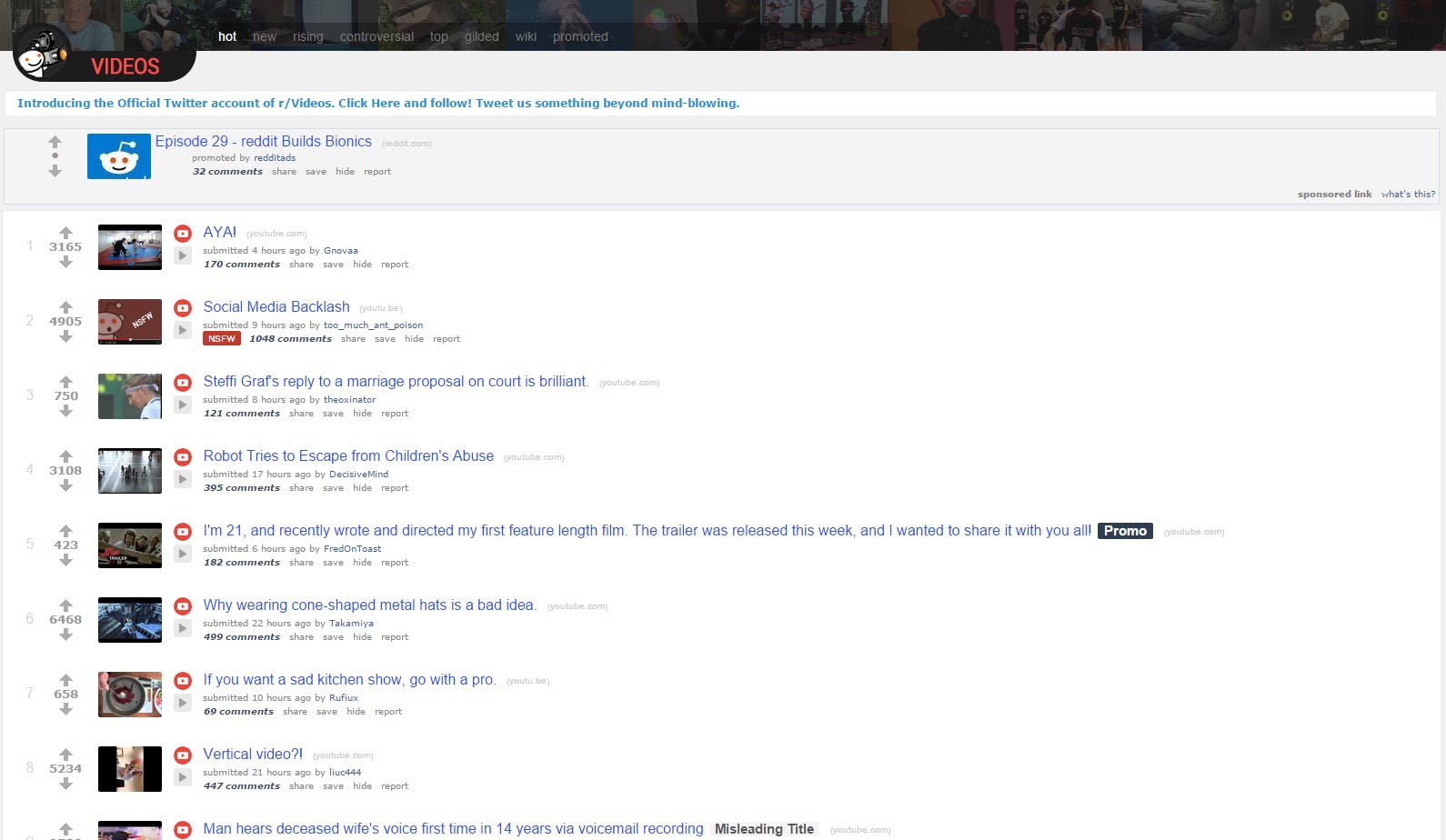 The video is making fun of social justice-minded online activists, who can be acutely sensitive to even the mildest of indiscretions. However, the video walks a delicate line between satire and insensitive mockery of perpetually repressed movements (as it features two men reacting to, for example, feminist complaints.)

Perhaps unsurprisingly the comments section on Reddit has turned to comedy. Users are facetiously commenting as overly sensitive Internet citizens finding offense to each others’ comments. 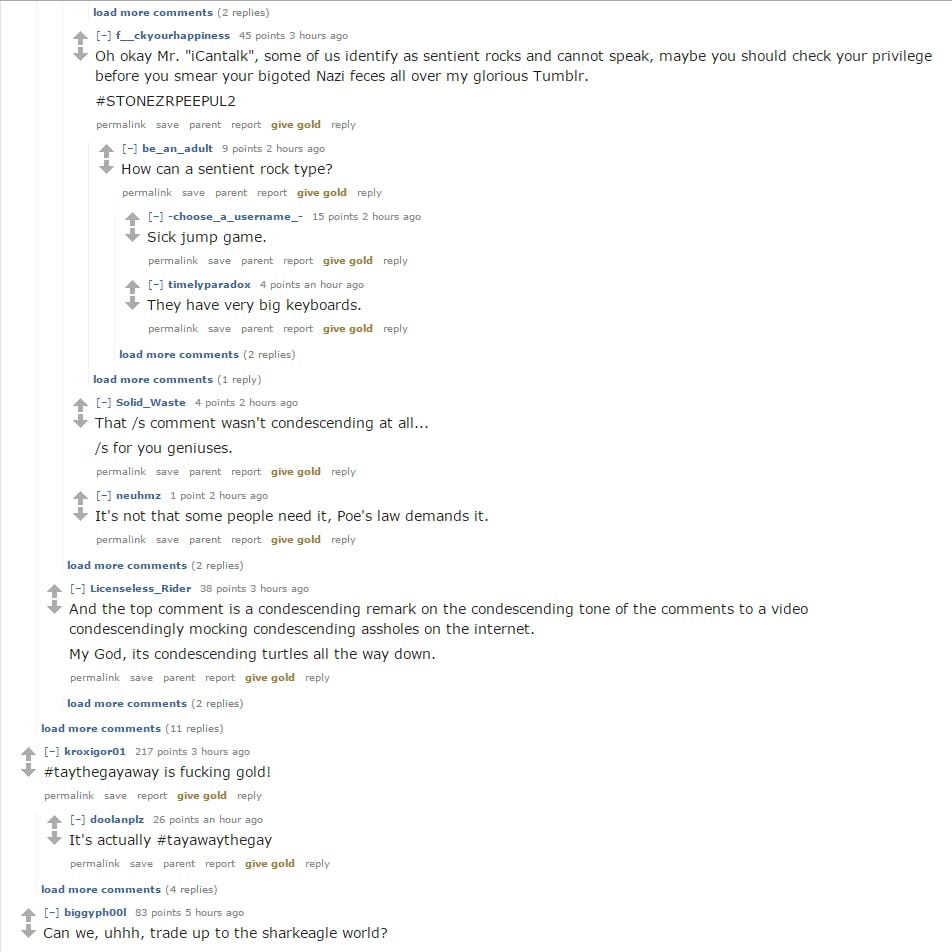 Commenters don’t appear to be against political correctness, but are using the tone of the video to mock what they perceive as the Web’s culture of immediate and constant outrage. That this video resonated across Reddit may be no surprise, given that the site has faced a headline-grabbing identity crisis that attacked, and subsequently changed, its open-season content policy.