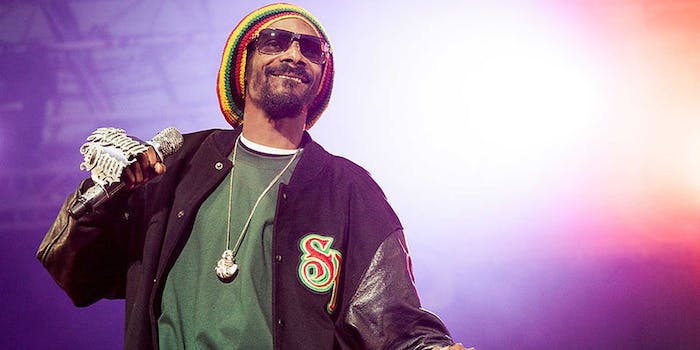 Snoop Dogg and Jared Leto are now part-owners of Reddit

In a blog post on Tuesday, social news site Reddit announced that it has secured a $50 million round of venture capital funding.

And then there’s this guy: 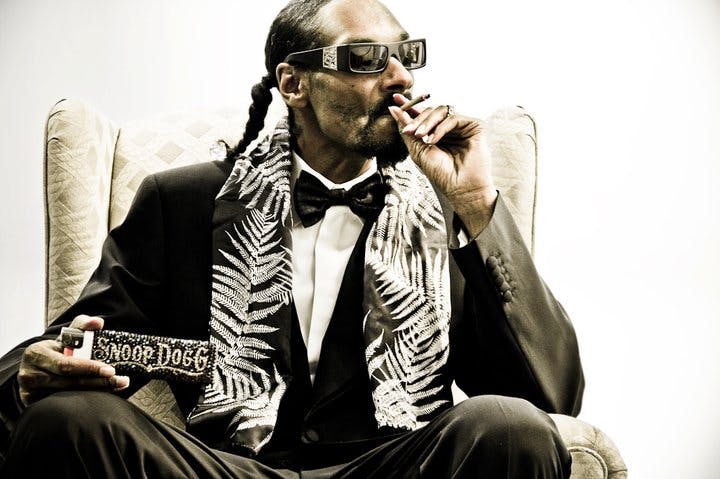 Yep, Snoop Dogg is now a part-owner of Reddit.

Snoop’s interest in Reddit isn’t anything new. The rapper has been an active participant on the site for years, using the handle Here_Comes_The_King and posting comments on a near daily basis. Not only has he done numerous “Ask Me Anything” (AMA) question-and-answer sessions with redditors, but he’s also a moderator of the site’s r/trees community of marijuana enthusiasts. Earlier this year, he even dropped in on Will Ferrell’s AMA and jokingly asked the actor to play cowbell on his next record.

Nor is Leto’s involvement completely unexpected. Leto has dipped his toe into the tech waters a few times before. In June, it was announced that that he was providing funding for the human resources platform Zenefits. He also helped lunch a pair of tech startups: digitial media marketing company The Hive and concert streaming service VyRT

The massive funding haul wasn’t the only big news to come out of Reddit today. In a comment on the company blog post, Reddit CEO Yishan Wong said that the company is looking to issue its own cryptocurrency:

Details about the currency are currently scarce, and representatives from Reddit did not immediately respond to a request for comment. But issuing virtual currency-based shares to community members appears to be something Reddit is serious about. Earlier this month, the company posted about a job opening for a cryptocurrency engineer.

One can only hope that, if Snoop-infused Reddit does issue a cryptocurrency, it’ll be called Snoop Doggecoin.