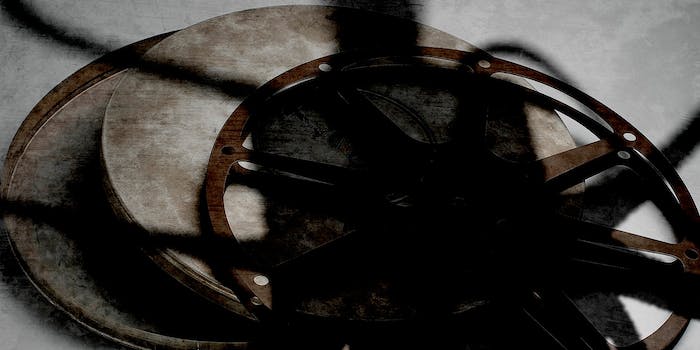 Slender Man is going from meme to horror movie

When a meme heads to the big screen.

The circle of meme life is complete: The story of Slender Man is being turned into a horror film.

Mythology Entertainment is reportedly in talks with Screen Gems to produce a feature-length film based on the Internet-bred story.

The disturbing, mysterious meme, which allegedly originated in a 2009 Something Awful forum, has seen a fascinating and tragic trajectory. It was originally a Photoshop gag that showed an obscure, dark figure lurking in the background of two photos of kids, and it implied that it was responsible for awful things happening to the children. 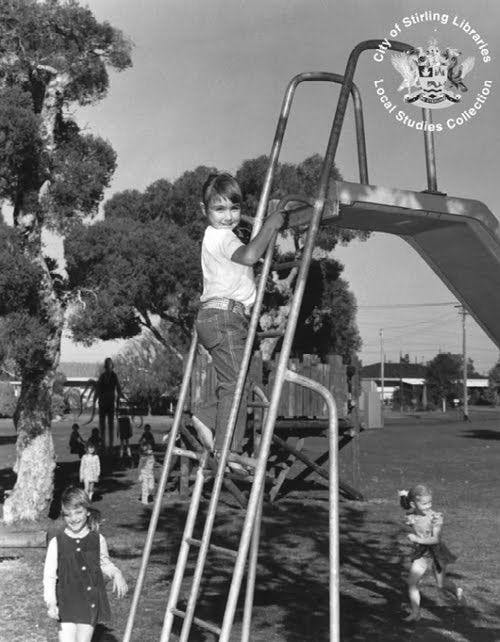 The webseries Marble Hornets further explored the Slender Man myth, and a film based on the series was expected to be released in 2014. That same year, two 12-year-old Wisconsin girls were charged with first-degree attempted homicide after they stabbed a friend 19 times as an apparent offering to Slender Man. They’d discovered him on the website Creepypasta, a repository for scary stories that often become Internet lore. Just days after the Wisconsin case, an obsessed 13-year-old from Ohio stabbed her mother in a Slender Man-related assault.

Slender Man also bled into popular culture: It was referenced in a 2014 American Horror Story promo and a Law and Order episode. A documentary about Slender Man and the 2014 Wisconsin incident is set to debut on HBO this year.

Mythology has launched an official store, so the branding of Slender Man is in full swing. (Get your mom a cute tote for Mother’s Day!) This latest film, which does not appear to be related to the Marble Hornets project, will likely be a more straightforward horror film in line with Screen Gems’ roster, with a script from David Birke (13 Sins). It’s slated to be released in 2017.