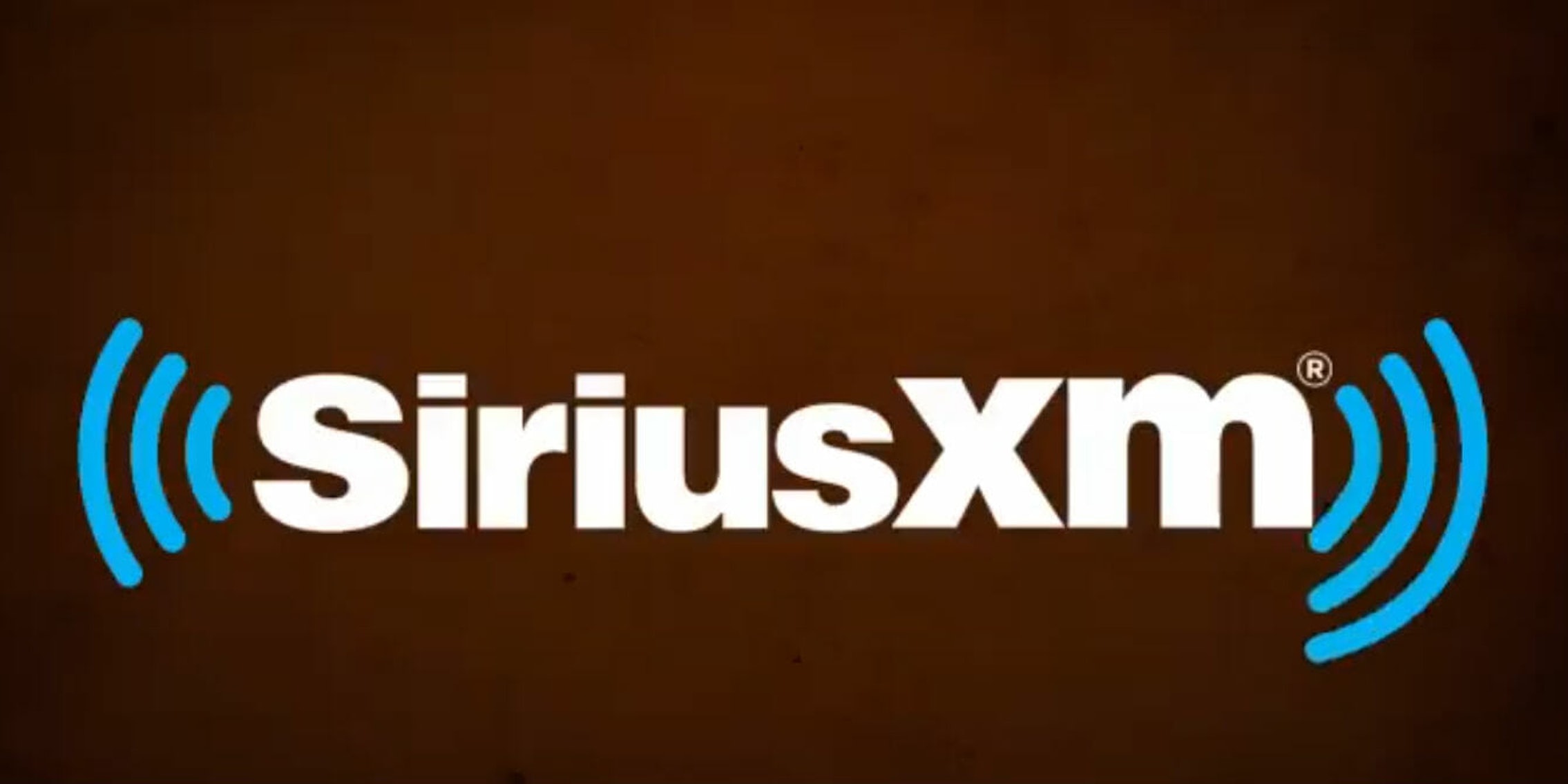 Sirius XM is buying up Pandora for $3.5 billion

The radio giants are looking for a piece of Spotify and iTunes' pie.

Two radio streaming giants are merging into one, at least on a financial and corporate level. Sirius XM announced on Monday that it is acquiring Pandora Media for a hefty $3.5 billion in stock.

Sirius XM already owns about 15 percent of Pandora, the online music radio streaming service that’s been around in one form or another since 2000.

Sirius XM stated that both brands will be maintained, meaning we probably don’t have to worry about ads for one or the other appearing in our listening selections. That said, Sirius XM also said it was open to that changing, but says there will be “no immediate change in listener offerings.”

The move isn’t terribly surprising in a world dominated by a handful of audio streaming services, including Spotify and Apple’s iTunes. Sirius XM sports more than 36 million subscribers in North America, while Pandora sports 70 million monthly users between its free and paid services. Sirius doesn’t come close to Spotify’s 75 million paid subscribers as of May 2018, or iTunes’ 800 million accounts.

If Pandora isn’t happy with the deal, the agreement does allow it to pursue a different buyer at a higher price. Sirius XM is likely hoping to extend its business beyond the car business. As prevalent as Sirius XM may be when streaming radio, if its user base is only listening while driving, that’s 22 hours of the day they’re not tuning in.