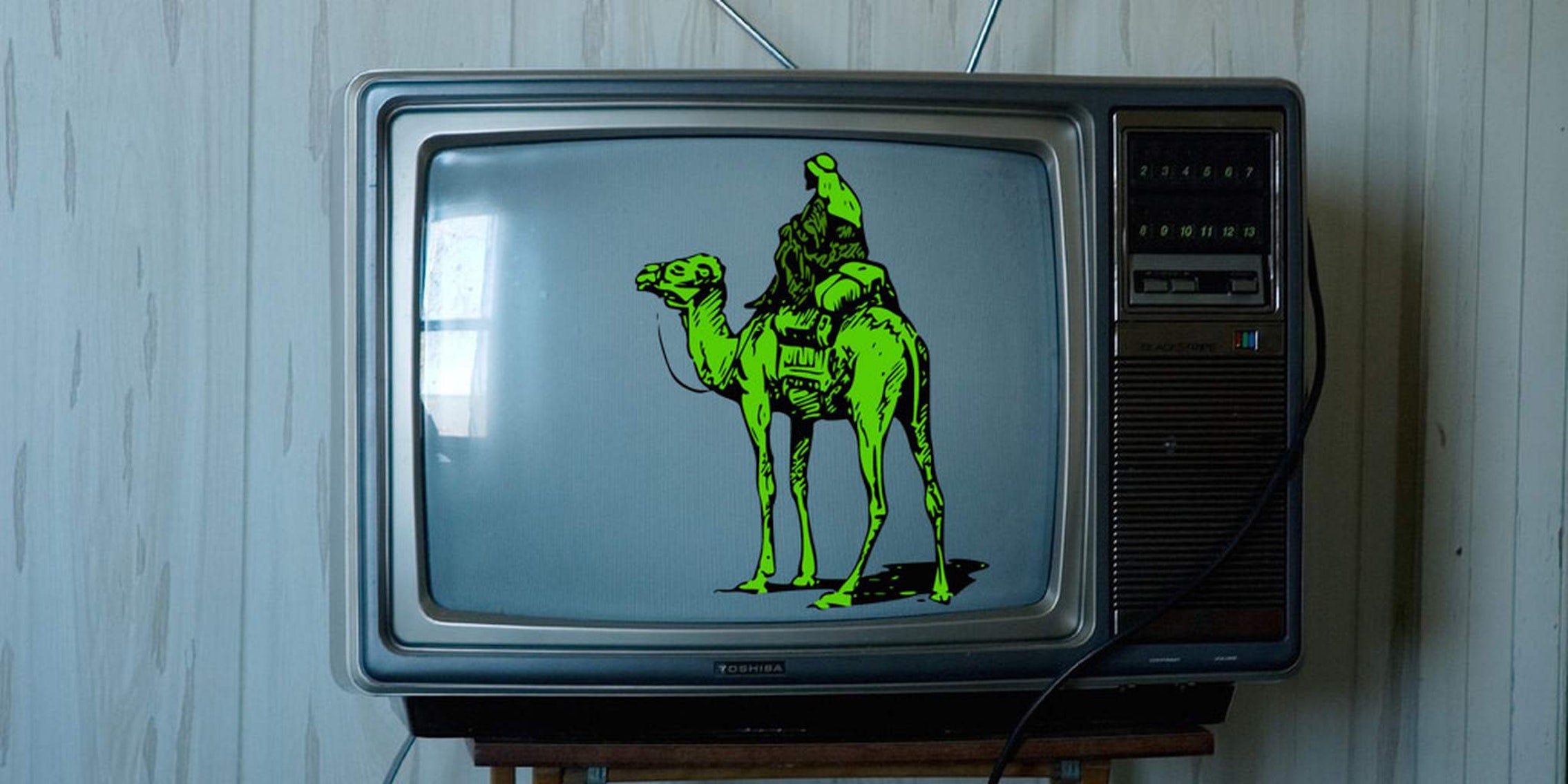 The Deep Web has gone mainstream.

The episode, titled “The Deep Web,” attempted to tie in facts from the ongoing batch of real-life legal cases involving Silk Road with technical details of how the site operated and continues to operate. This isn’t the first network crime show to attempt to integrate Silk Road into its plot, but it was one of the most ambitious depictions.

A significant portion of the 45-minute episode centered on the case of a young man, who is being accused by a state prosecutor of working for the Silk Road, which the prosecutor describes as “one of the biggest criminal conspiracies of the 21st century.”

In presenting Silk Road to a primetime audience, however, the show’s writers both embellished the Silk Road’s nefariousness and mischaracterized several aspects of it.

“It’s a marketplace for the sale of drugs—marijuana, cocaine, MDA, heroine, assault weapons, and even murder,” the assistant state attorney says. “What Amazon is to book lovers, Silk Road is to criminals.”

Though it makes for good drama, contract killing was not actually something allowed to be bought and sold on Silk Road. In fact, the site eventually banned the sale of most weapons, according to an interview with the site’s owner published by Forbes in September 2013—a month before law enforcement closed the website.

The alleged Silk Road employee in the show was a young man named Robbie, who was suffering from cerebral palsy (think Walter Jr. from “Breaking Bad”). He initially denies involvement with Silk Road altogether, then says that the site’s administrators paid him to write reviews of vendors’ products.

As it turns out, Robbie’s involvement may have been much deeper.

The prosecutor says he was able to link Robbie to Silk Road by tracing bitcoins to a digital wallet stored on his computer. Robbie’s defense attorney Diane Lockhart, played by Christine Baranski, claims that Bitcoin is an anonymous currency that can’t be traced, which is a common Bitcoin fallacy. The prosecutor’s rebuttal makes even less sense.

“You couldn’t [trace bitcoins] until Mt. Gox was bankrupted,” he says. “Law enforcement was suddenly allowed access to the servers.”

In actuality, each and every Bitcoin transaction that has ever occurred has been recorded on the blockchain, which is a public ledger. Though the blockchain doesn’t include personal identifiers, it is definitely possible, though often difficult, to trace the cryptocurrency back to individual users.

As for the Mt. Gox connection, aside from being an entity involved with Bitcoin that also ran into legal problems, the Mt. Gox collapse is not necessarily connected to Silk Road at all.

The Good Wife also misses the mark when discussing the anonymous Web browsing software that served as the sole portal to Silk Road. The software’s name, TOR, is an acronym for “The Onion Router.” Most call it Tor (a homophone of “tour”). The show’s characters spelled it out by letter, referring to it as “T-O-R.”

Of course, the writers of The Good Wife—a work of fiction—can obviously adopt aspects of Silk Road in whatever way they think will best resonate with their audience. Those familiar with the details of Silk Road may be interested in the episode for the sole purpose of seeing how it translates to primetime.

The actual Silk Road website launched in early 2011, and made its first inroads into the public consciousness in June of that year, when Adrian Chen wrote about it as “The Underground Website Where You Can Buy Any Drug Imaginable” for Gawker.

Even as Silk Road was facilitating $1.2 billion in illegal transactions, by investigators’ count, it managed to sidestep the spotlight of the mainstream media until October 2013, when the FBI seized the site’s domain and arrested Ross Ulbricht for allegedly owning and operating the site under the alias “Dread Pirate Roberts.”

You can watch the full episode of The Good Wife on CBS’ website.

Photo remix by Sarah Reid/Flickr and Silk Road (CC BY 2.0)