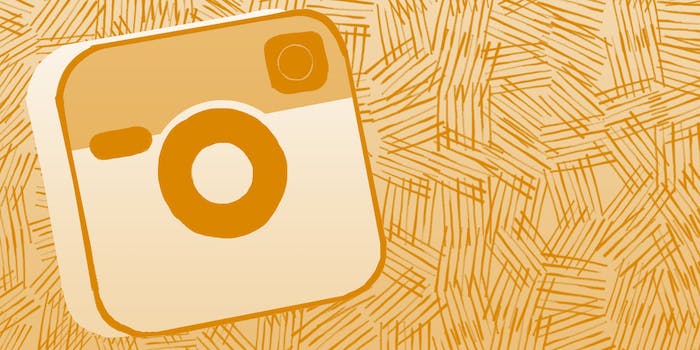 Watch this new serialized thriller on Instagram, 15 seconds at a time

Is it enough to hook viewers?

If it’s hard for you to sit through an entire feature-length film, then Instagram may have the solution. With the launch of the serialized crime thriller, Shield 5, Instagram may change the way movies are distributed—15 seconds at a time.

Directed by Anthony Wilcox (Hello Carter), Shield 5 will tell the story of John Swift, a security driver in trouble for his apparent involvement in a diamond heist and a colleague’s death, according to a press release from Lorton Entertainment. The scripted series will air over a 28-day period throughout February in 15-second doses (the maximum length for video on Instagram).

In January 2015, Snapchat launched its Discover feature, allowing magazines and media companies to air stories through the popular social platform. Shortform films on Vine were granted a heavy sense of validation in 2013 when the Tribeca Film Festival opened a category for the video app.

Although it’s too soon to tell whether Shield 5 will be a success—the Instagram channel still only has about 6,700 followers—watching a thriller 15 seconds at a time will certainly leave viewers asking questions every day.

Representatives from Instagram were not immediately available to respond to request for comment from the Daily Dot.