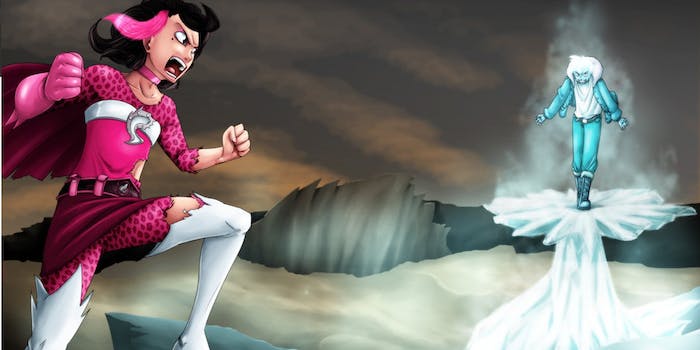 SheZow has a playful attitude toward gender roles, but most of its critics seem to be talking about a completely different show.

Thanks to a power ring inherited from superheroine SheZow, goofy preteen Guy Hamdon becomes a superhero himself. The only problem is that the ring was meant for a woman, so his superhero costume and persona are still SheZow rather than HeZow: a pink leopard-print catsuit, pink miniskirt, and white thigh-high boots. To transform, he shouts the phrase “You Go Girl!” 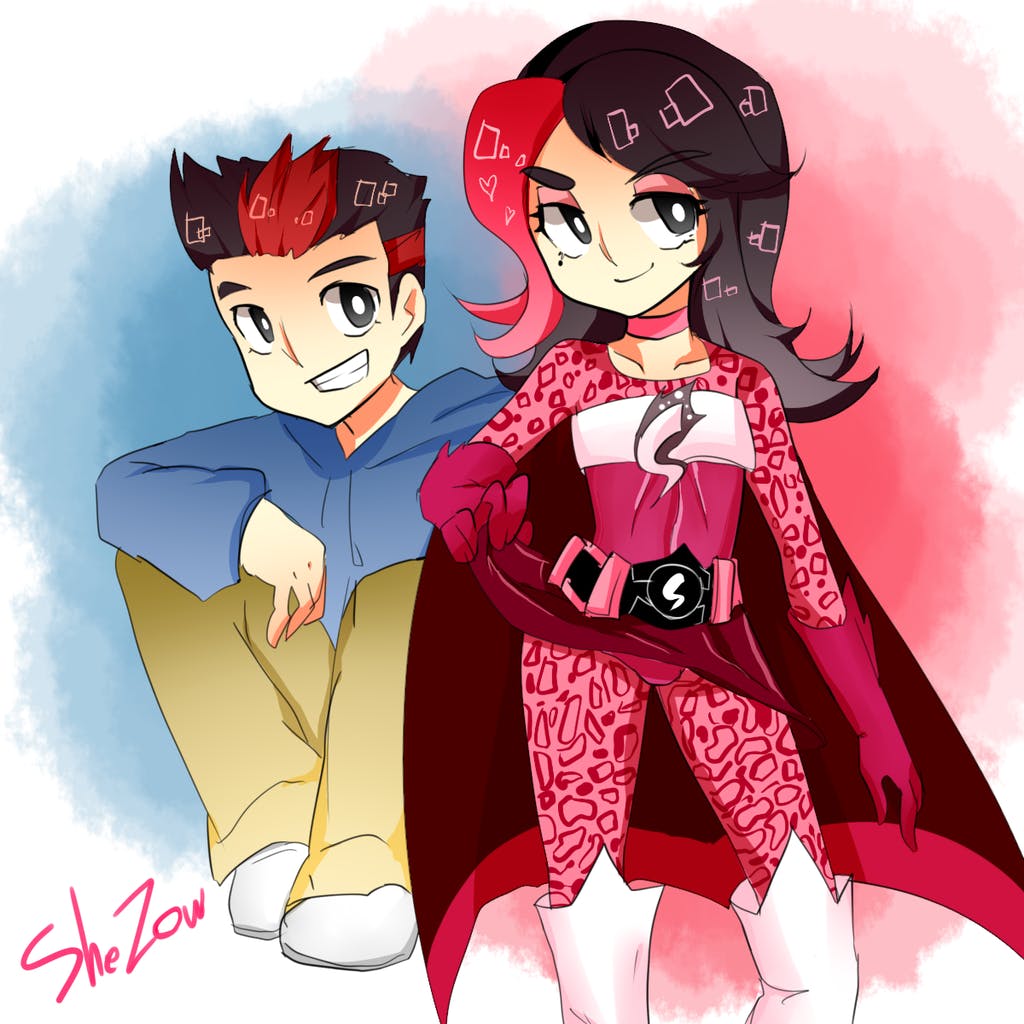 SheZow seems to have a lot in common with shows like My Little Pony and Dexter’s Laboratory. True, it has a playful attitude toward gender roles, but most of the people objecting to it seem to be talking about a completely different show.

Breitbart.com has already made its voice heard with a scornful post describing SheZow as a “soon-to-be dud”; commenters on social media seem to think the concept is unsuitable for children. “Prepare for another generation of degeneracy,” writes one, while another wonders “WHO THE F**K THOUGHT THAT UP FOR CHILDREN?”

Never mind the fact that a 12-year-old dressing up as a superhero is hardly a difficult idea for kids to understand. Never mind if he’s wearing a slightly non-traditional costume. 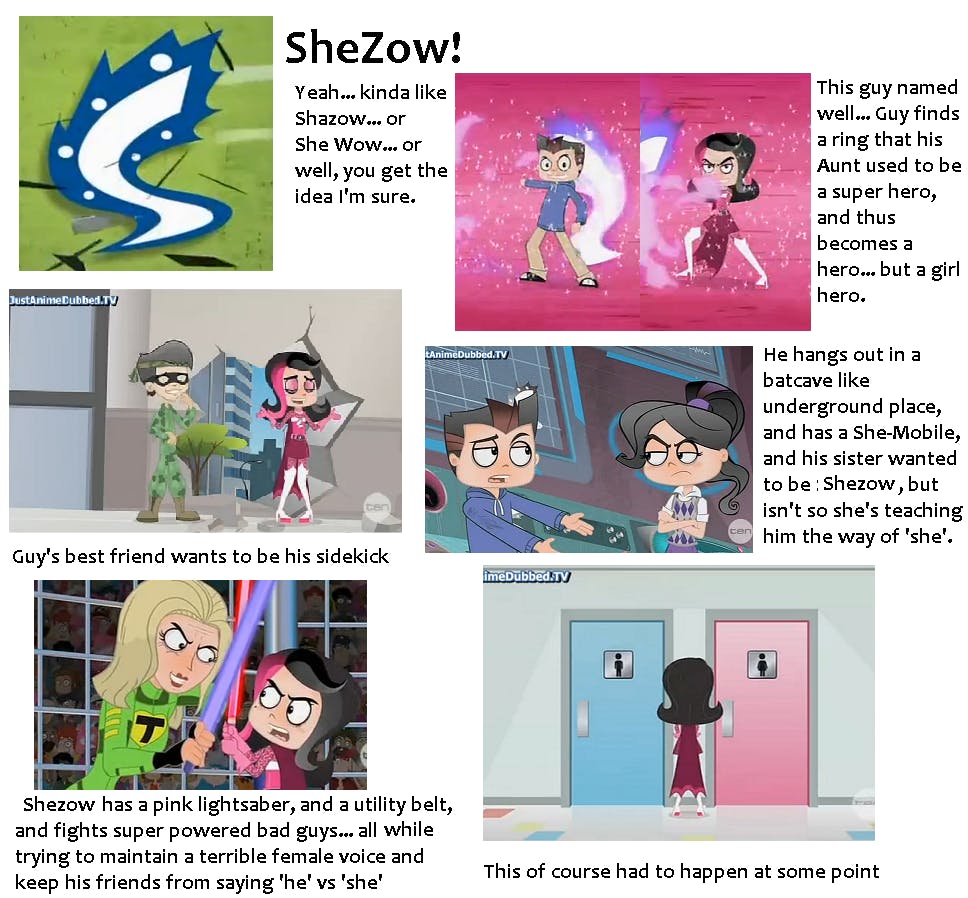 Thanks to the fact that it’s already aired on Australian TV, SheZow already has something of a fanbase. Much of the media is interpreting SheZow as a transsexual hero, but technically, the protagonist of SheZow is more like a transvestite—a detail that isn’t lost on the show’s Tumblr fans.

As it’s a kids’ show, they never go into any explanation of ‘any physical changes’ for Guy. He doesn’t magically grow boobs, his facial structure doesn’t change, his voice doesn’t change, or anything. He just puts on an awesomely Pink Outfit, drives a Pink Batmobile, and uses a Pink Lightsaber.

Mostly, fan reactions are very positive. “WHY AREN’T WE EXCITED ABOUT THIS GENDERBENDING SUPERHERO?!” exclaims one Tumblr user, while others have already put together some impressively realistic SheZow cosplay costumes.

The general consensus: It’s pretty cool that The Hub decided to promote a superhero with a more flexible attitude to the gender binary. And considering the massive popularity of My Little Pony among both adult and child audiences, the makers of SheZow may already be on their way to cult status.