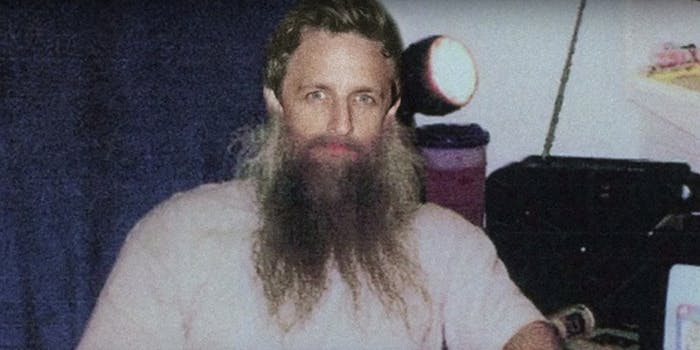 Seth Meyers made a spot-on parody of ‘Making a Murderer’

'Supposing I don’t wanna come back?’

The Netflix documentary Making a Murderer has captivated its audience, and it’s banking on its next documentary to do the same—courtesy of Seth Meyers.

In the Late Night host’s parody, Meyers’s challenge is not to determine whether a man was framed for murder, but rather to confront a bigger dilemma: he’s been on vacation for two weeks and NBC ran out of reruns.

The tense conversation between Meyers and a mysterious staffer ends with certainty—but two weeks is a hell of a long time, and since then, Meyers has grown quite the beard.