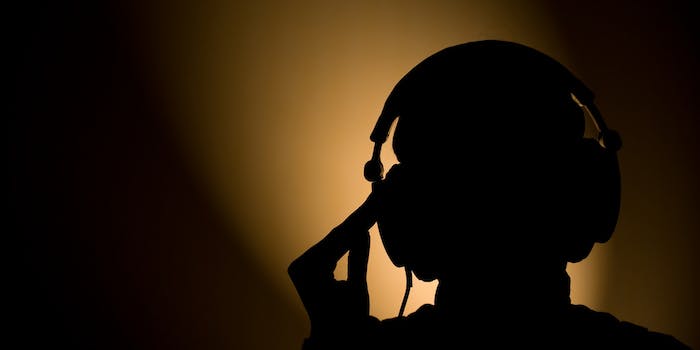 Move over, TV and radio; award-worthy podcasts have arrived.

Runaway-hit podcast Serial has racked up over 60 million downloads, and now the podcast has become the first of its kind to receive a very prestigious Peabody Award for excellence in public service and reporting.

While this is uncharted territory for podcasts, public radio Ira Glass, who helped oversee the production of Serial, is no stranger to the Peabody Awards. Glass hosted the awards ceremony in 2014 and his much-loved public radio program This American Life, where Serial producers Sarah Koenig and Julie Snyder honed their reporting chops, received Peabody Awards in 1996, 2006, 2008, and 2012.

As for Serial’s fans, many are still wondering if Adnan Syed will ever receive an appeal and retrial. Syed’s case lacked physical evidence, but that did not stop a jury from convicting him of murdering his former girlfriend Hae Min Lee. Syed has been imprisoned for nearly two decades.