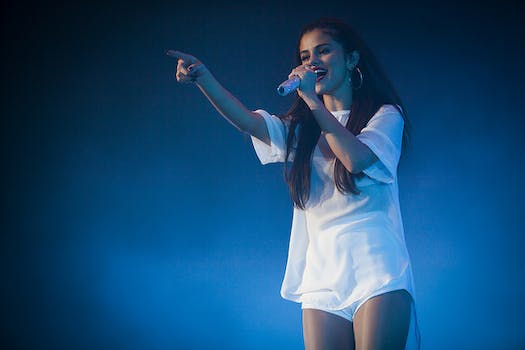 This isn't the first time a celebrity has stirred controversy there.

Pop singer Selena Gomez spent her New Year’s in Dubai, according to her Instagram page, but a few photos taken inside the Sheikh Zayed Grand Mosque in Abu Dhabi have been called out as “disrespectful.”

One now-deleted photo shows Gomez posing in what looks to be an abaya with her ankle exposed, which is not acceptable for women in the United Arab Emirates. Another, which has not been deleted, shows Gomez and her friends (including Kendall Jenner and Cody Simpson) laughing and exposing more ankles, which apparently violates the mosque’s ban on “intimate behavior.”

In 2013, Rihanna was asked to leave the same mosque after doing a photo shoot outside. No word as to when Chelsea Handler is planning on visiting. 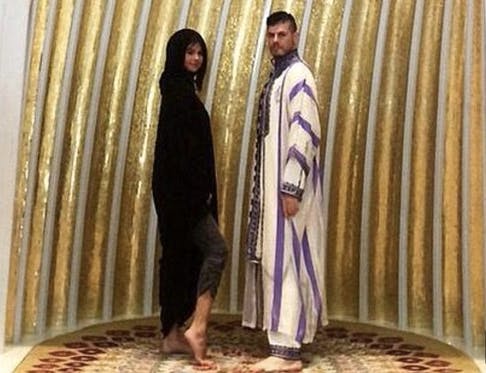