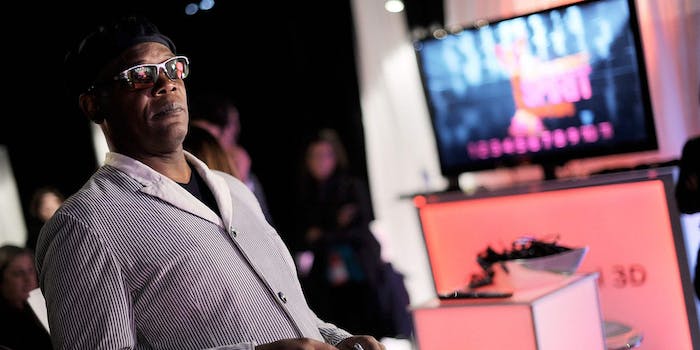 His karaoke game is strong.

The actor was at Abbey Road Studios in London for a karaoke night charity event to support One for the Boys, which brings awareness to identifying the early stages of testicular and prostate cancer, when he took the stage. Jackson isn’t exactly known for his singing, but he’s surprising us once again.

He chose “Show Me Love,” an entirely respectable song, and he really went all out. We’ve only got a 16-second clip courtesy of Daisy Lowe, but we’re sure the rest of his performance was just as great.

His karaoke game is strong.