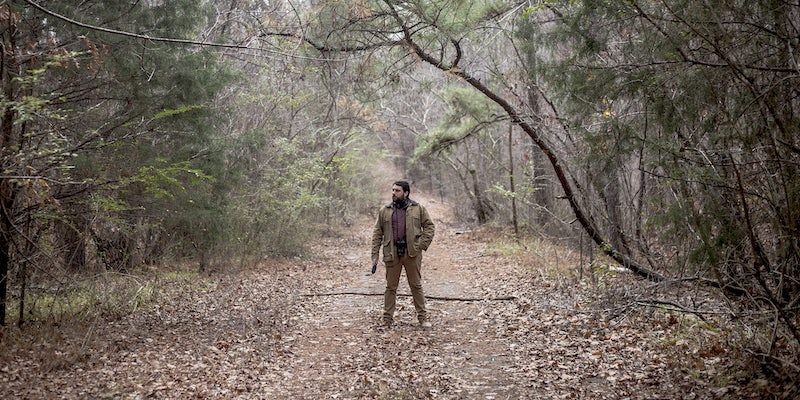 The creators of ‘Serial’ return with new true-crime podcast

It's the first podcast from Serial Productions.

Serial fans awaiting a new story now have S-Town to look forward to.

The new podcast is produced by Ira Glass and Serial co-creators Sarah Koenig and Julie Snyder, and will be hosted by This American Life producer Brian Reed. Glass said in a statement: “Every episode is a new surprise. And the story has this feeling and mood that’s different from anything else we’ve done. I don’t think people have heard a show like this.”

The idea for S-Town reportedly came from an Alabama man who emailed This American Life asking them to do a story on the son of a wealthy family who claimed he’d gotten away with murder. According to the statement, Reed “agreed to look into it. But then someone else ended up dead, and another story began to unfold–about a nasty feud, a hunt for hidden treasure, and the mysteries of one man’s life.”

The popularity of Serial also led to the creation of Serial Productions, which is debuting two other new podcasts in addition to S-Town.

Serial debuted in 2014 and focused on the 1999 murder of Hae Min Lee. It became a runaway hit and the first podcast to win a Peabody Award. The second season told the story of U.S. Army Sgt. Bowe Bergdahl.