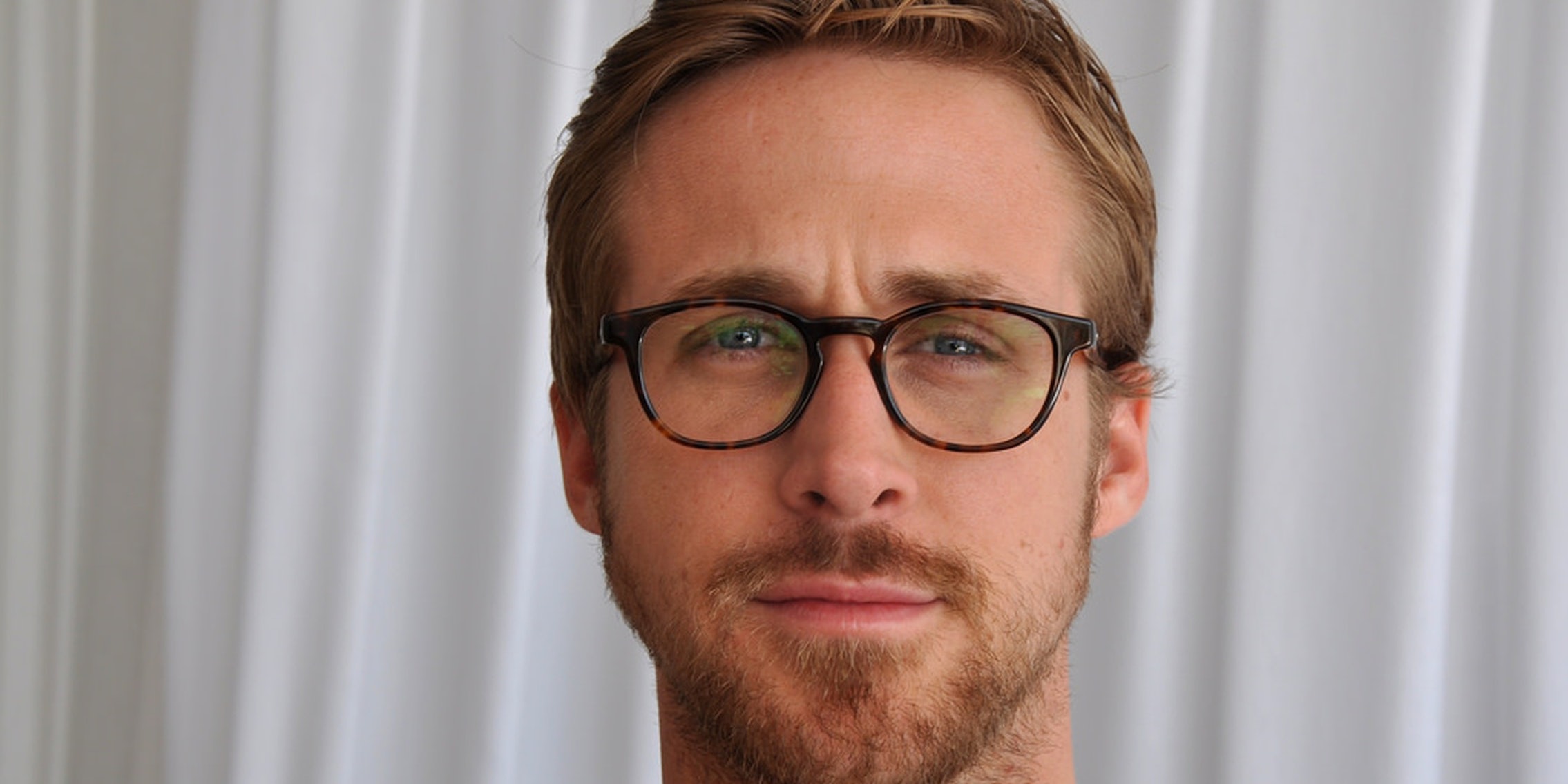 Ryan McHenry had some big fans.

Ryan McHenry, the 27-year-old creator of the “Ryan Gosling Won’t Eat His Cereal” series, passed away on Sunday after a battle with cancer, and the tributes from the Vine community are still coming in. Last night, McHenry received a very special one.

Ryan Gosling recently admitted he loves cereal and definitely eats it. But on Monday night, he decided to show the world.

My heart goes out to all of Ryan McHenry's family and friends. Feel very lucky to have been apart of his life in some small way.