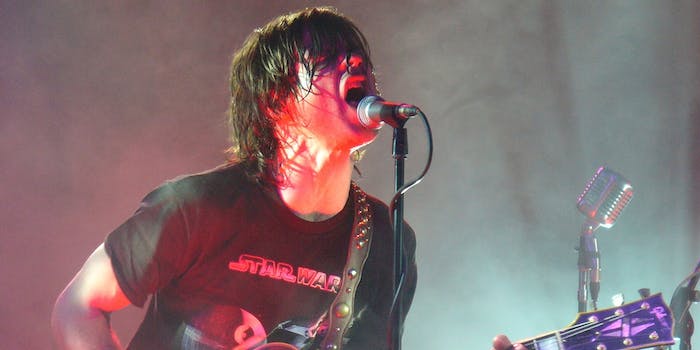 It could be good?

Ryan Adams might have produced the “guaranteed saddest” Taylor Swift cover yet.

The singer-songwriter announced on Twitter early Thursday morning that he’s vowing to cover 1989 track by track, “as played by the Smiths,” and posted a photo of a recording session on Instagram.

Swift, ever the cheerleader, gave Adams her approval, and he later tweeted her a video of someone dancing to “Welcome to New York.”

OK, “Blank Space” with a “deep end Smiths vibe” sounds like it could be good.

Adams’ cover game is on point this year: Let us never forget that time when he broke down and covered “Summer of ’69.”