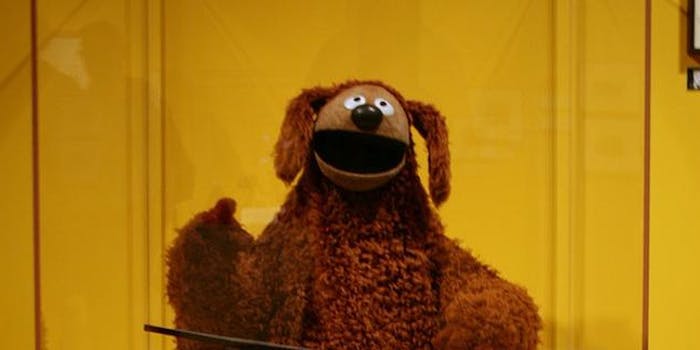 Much better than the Channing Tatum version.

There have been some excellent mashups in the Sesame Street/Muppet Show universe, but this one might be the most on-point.

Yes, someone synched up Biz Markie’s rap classic “Just a Friend” with a Muppet Show segment featuring Rowlf and Miss Piggy. All it’s missing is the wig.

It’s also much better than the Channing Tatum version, but it’s hard to top Cookie Monster’s Tom Waits track in our hearts. Photo via Cliff/Flickr (CC BY 2.0)