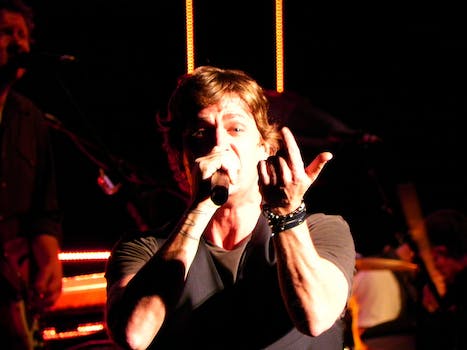 Rob Thomas sliced off part of his finger, is still tweeting

Not a great way to start your day.

Rob Thomas, songwriter and frontman for Matchbox Twenty, had a little mishap while preparing breakfast this morning, slicing off part of his middle finger. Fortunately, he only needed his thumbs to tweet some surprisingly chill updates on his injury and hospital visit.

Sliced off a bit of my finger this morning making breakfast. #TopChef pic.twitter.com/BNuGGCTsTw

At the hospital now. There's supposed to be more finger there. pic.twitter.com/2ZofZn3WZs