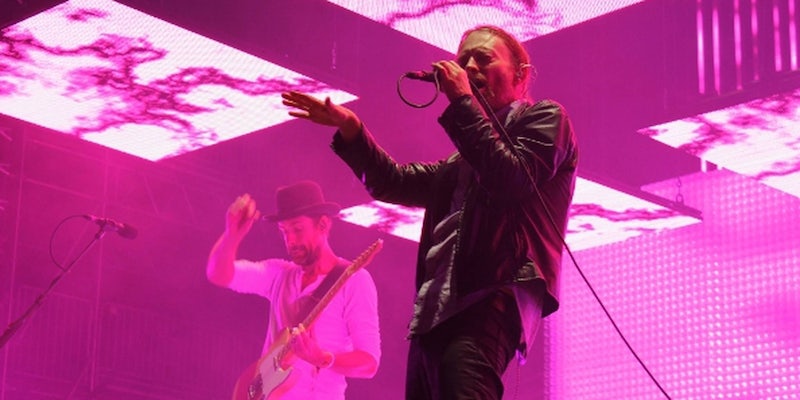 Could a new Radiohead album be imminent?

With less than a month to go before the start of their 2016 world tour, Radiohead appears to be disappearing before our very eyes. The band appears to be systematically deleting its entire social media presence. Fans first noticed the vanishing act when the Radiohead website rapidly went blank on Sunday. The band’s Twitter account soon followed suit.

@Radiohead is now nothing more than a shockingly blank slate, with nothing tweeted and nothing showing up in terms of header or profile images. The band’s Facebook page followed after, with Google+ being scrubbed next. It appears that this spring cleaning is starting to affect individual bandmates as well.

Yorke’s profile is similarly empty, though a false tweet count is stuck at seven despite the automatic message stating that “@thomyorke hasn’t tweeted yet.” As of this writing, no further related accounts have followed suit. 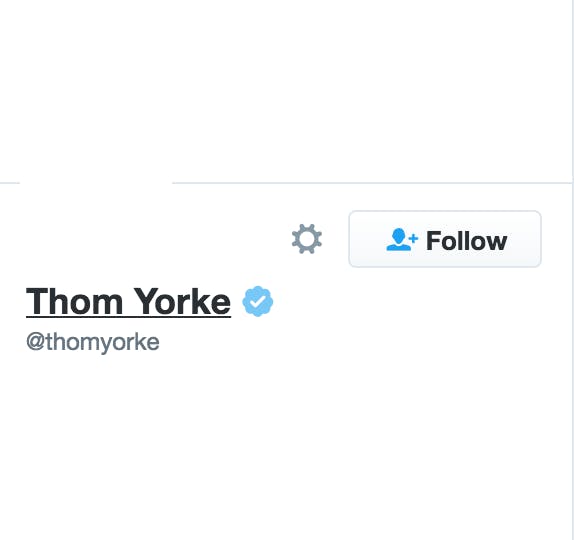 Many believe that this “white out” has something to do with a mysterious flyer delivered to a handful of Radiohead fans in the U.K. on Saturday. The eerie message appears to hold opaque clues as to what the innovative group has in store for fans before hitting the stage on May 20 in Amsterdam.

This nursery rhyme-esque message follows the establishment of Dan Chorus LLP and Dawnnchoruss Ltd at the beginning of the year—a company-creating tactic previously employed by Radiohead prior to new music releases.

It’s worth noting that the German folk holiday of Witches’ Night happens to fall on either the last day of April or the first day of May. Sunday night might be the night that all becomes clear and a new LP emerges.