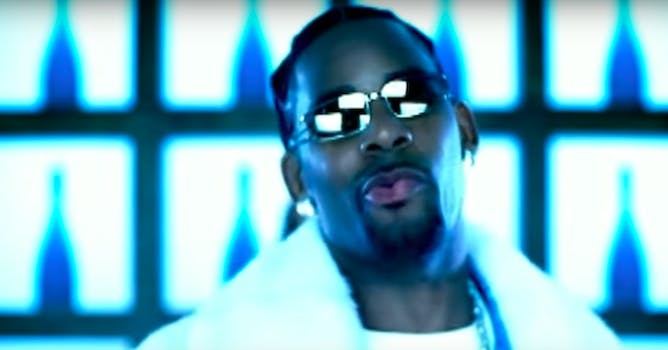 He faces possible indictment in Illinois.

R. Kelly is facing a possible indictment in Illinois after officials purportedly received a video of the R&B singer sexually assaulting an underage girl, the New Yorker reports. It marks the latest accusation against Kelly after the Lifetime docuseries Surviving R. Kelly, released earlier this year, alleged the star had engaged in predatory behavior for decades.

Kelly’s lawyer, Steve Greenberg, did not immediately respond to the New Yorker’s request for comment. Last month, he vehemently denied the multiple accusations against Kelly in an interview with the Associated Press. “He never knowingly had sex with an underage woman, he never forced anyone to do anything, he never held anyone captive, he never abused anyone,” Greenberg said at the time.

In response to press inquiries, attached is a stmt regarding our work on the R. Kelly matter since April, including the discovery of new critical video evidence establishing his guilt. We will continue to work tirelessly to ensure that this predator is brought to justice. pic.twitter.com/D0dGFzgXlX

Avenatti went on to say he’d presented authorities with a 45-minute video showing Kelly “in multiple sexual assaults of a girl underage.” He added that the video’s time frame put it within the state’s statute of limitations. CNN confirmed the tape appears to show Kelly “performing multiple sex acts” with the girl and that both people in the video refer to her “14-year-old p***y.”

This would be the singer’s second indictment in Illinois. In 2002, he was charged with more than 20 counts of child pornography related to a different tape, which appeared to show him sexually assaulting a 14-year-old. All charges were dropped six years later.

Reports of Kelly keeping similar tapes like the one at the center of his 2002 trial have circulated for years, but the docuseries renewed public attention on the allegations.