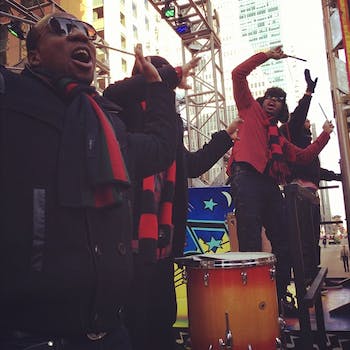 The Roots drummer was rocking out with Jimmy Fallon on a float this year, giving him the best possible vantage point to Instagram the Macy's Thanksgiving Day parade.

The #macysparade hashtag has more than 6,300 Instagrams, but we’re betting few photos of the Macy’s Thanksgiving Day Parade were taken from the same perspective as Questlove’s.

The Roots and Jimmy Fallon played on one of the floats making its way through Manhattan Thursday, and drummer Questlove, who has more than 148,000 Instagram followers made sure to take advantage of his perch.

There were kids with guitars 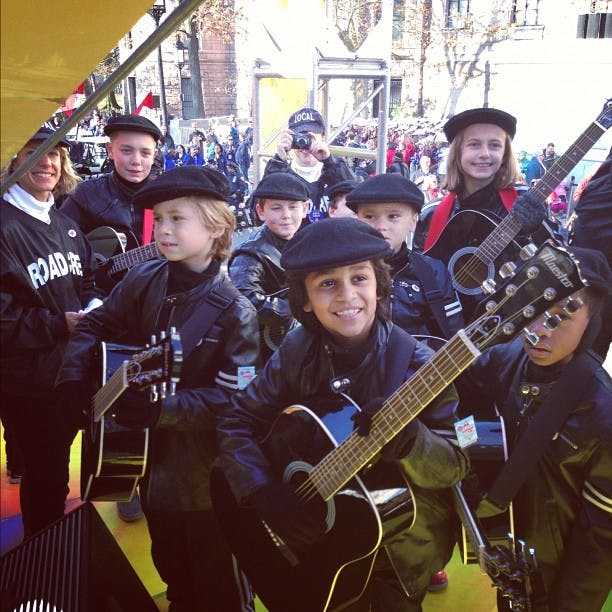 And crowds from afar. 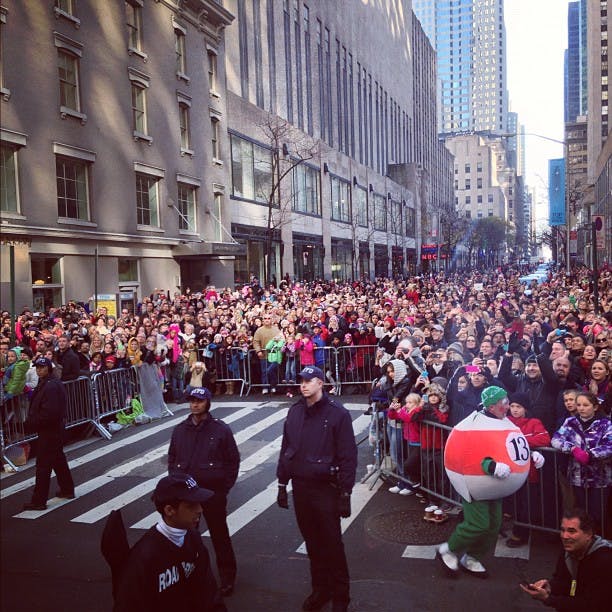 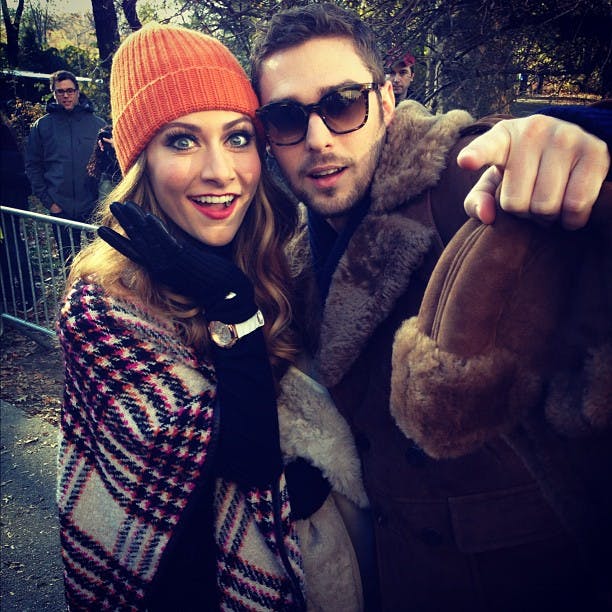 As was Ronald’s red hair. 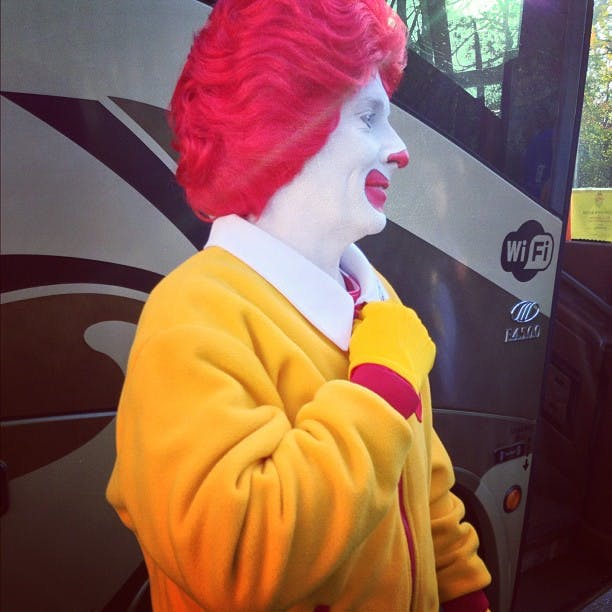 With Carly in tow 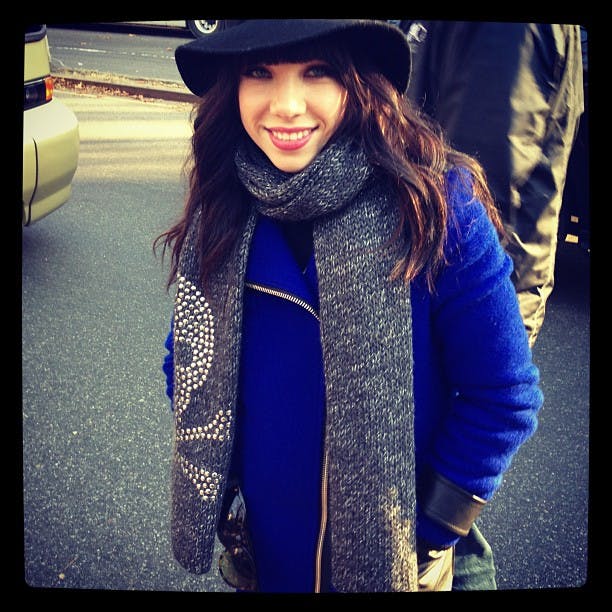 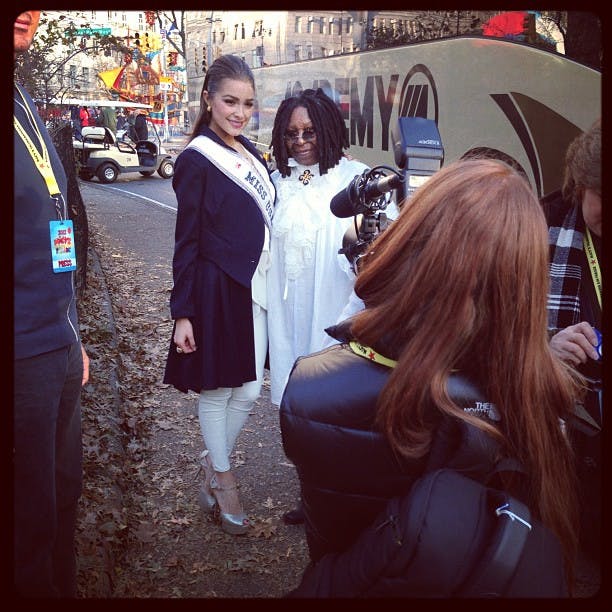 They all had a jolly good show. 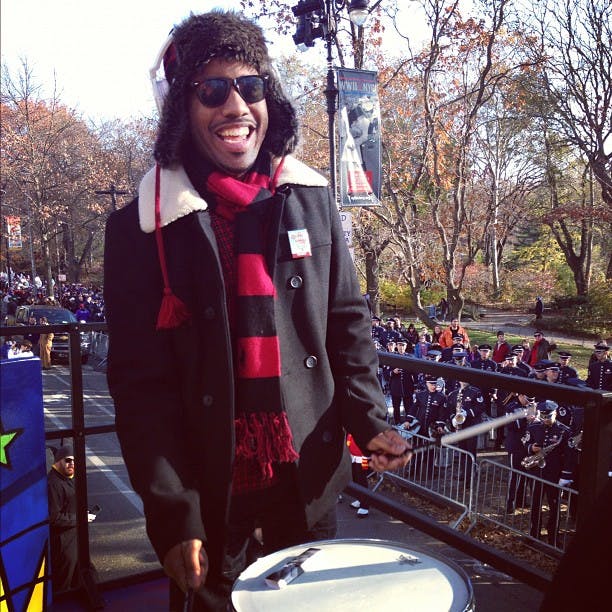 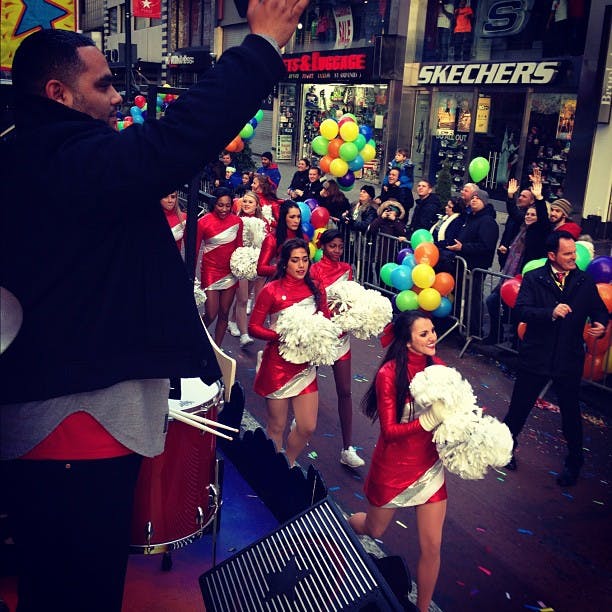 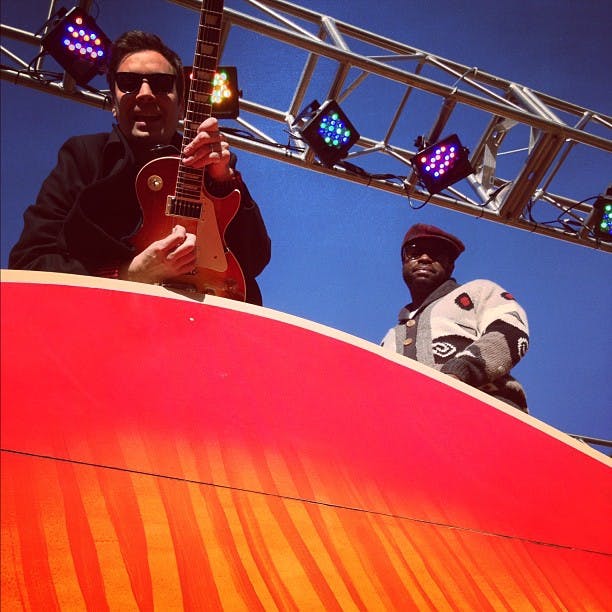 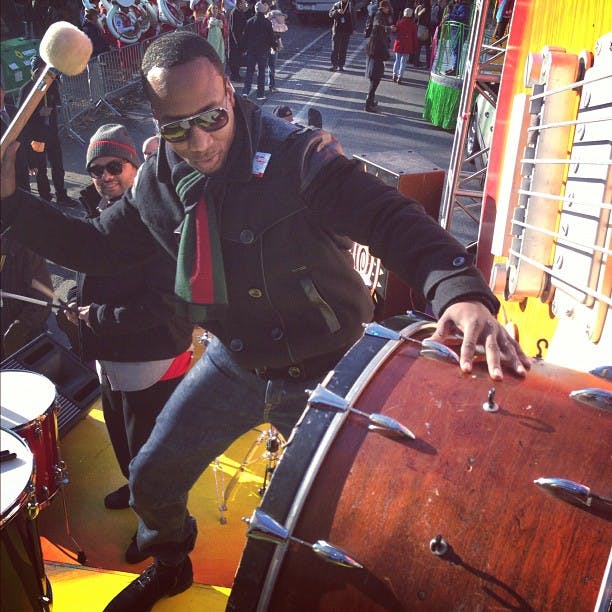 Also, Jimmy Fallon sang a Queen song, so that’s something.