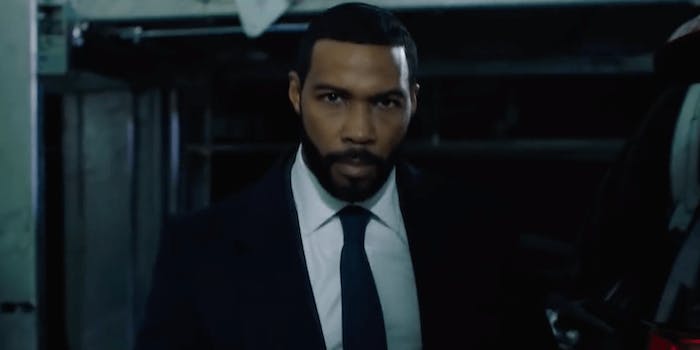 Starz is planning an extended universe for ‘Power’

The fan-favorite series is heating up.

As Starz’ monster hit show Power revs up for its January return to finish out the concluding five episodes of its epic final season, news has broken that the show is just the start to an extended universe. Starz president and CEO Jeffrey Hirsch said in a recent interview with Decider that there could be five spin-off shows, including a prequel.

Watch the spin off

“We’ve got great characters that could stand alone in their own shows, and we’ve got some history that I think viewers would like to understand,” said Hirsch. “I’d like to have a show every quarter running 10 episodes. We have plans for the Power universe to be four or five different stories.”

The glossy and gritty Power stars Omari Hardwick, Lela Loren, Naturi Naughton, Joseph Sikora, and Rotimi, in a virtual mashup of HBO’s The Sopranos and a street-oriented production of Othello.

Power Book II: Ghost, the first spin-off starring Mary J. Blige, is in production and will premiere in 2020. Creator Curtis “50 Cent ” Jackson says the new series begins 48 hours after the events in the Power finale. Adding on, showrunner/co-creator Courtney Kemp told Deadline: “One of the spin-offs takes place in the future a little bit, one of them takes place in the past a little bit.”

“There’s a group of people who click in to watch Power and click out when it’s over. When we send them an email about the next season, they come back. It’s like college kids in the cable business that come in September and leave in May. If we had another Power series waiting when Power ends, we wouldn’t see that churn.”