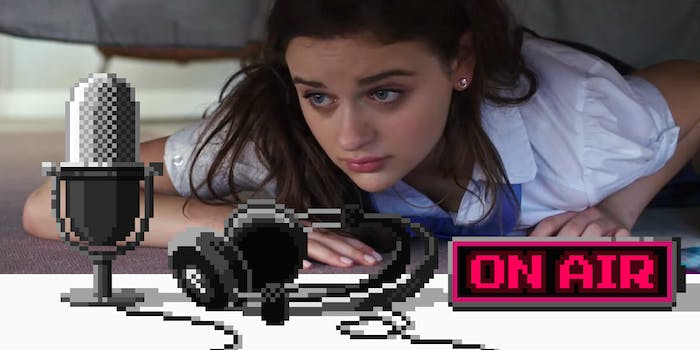 Plus, are we really that excited for the return of 'Arrested Development'?

This week, we’re assessing enthusiasm levels for the new season of Arrested Development, and whether it’s still part of the zeitgeist. Did the internet kill it, or make it into a meme?

Netflix is also throwing out a lot of teen-focused content lately, but original film The Kissing Booth is a head-scratcher. Reviewer Tess Cagle unpacks her one-star review and discusses how the film paints its female lead as an object and leaves her without any agency.

Plus, we’ll run down some of the movies and series we’re looking forward to this summer, including 13 Reasons Why season 2, Fahrenheit 451, and Hulu’s Castle Rock.