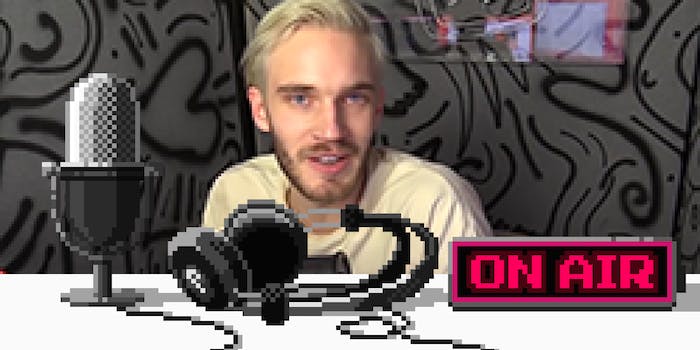 Counting down the top stories of the week.

This week, we talk about PewDiePie backlash and how the YouTube personality’s “jokes” are part of a much bigger problem online. Also: