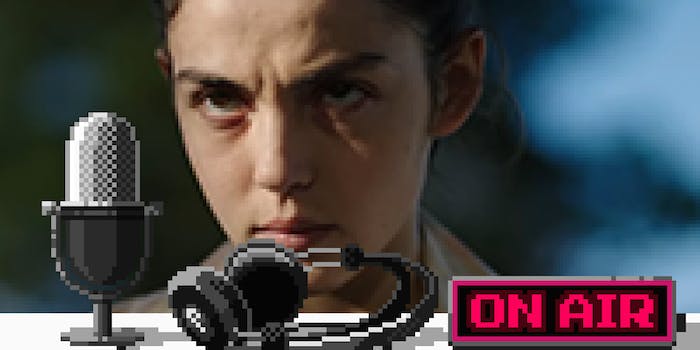 It’s the most spook-tacular month of the year, and we’ve got horror movie recommendations galore. Whether you’re into cannibal coming-of-age stories (Raw), cannibal love stories (The Bad Batch), or cannibal origin stories (My Friend Dahmer), there’s something for you.

We also take a look back at the highs and lows of Fantastic Fest, and we look forward to this weekend’s Austin City Limits Music Festival. Upstream Editor Ramon Ramirez offers his picks and urges us not to “take the Red Hot Chili Peppers for granted.”

Tune in for stirring discussions on these topics and our piping-hot “crispy selects.”