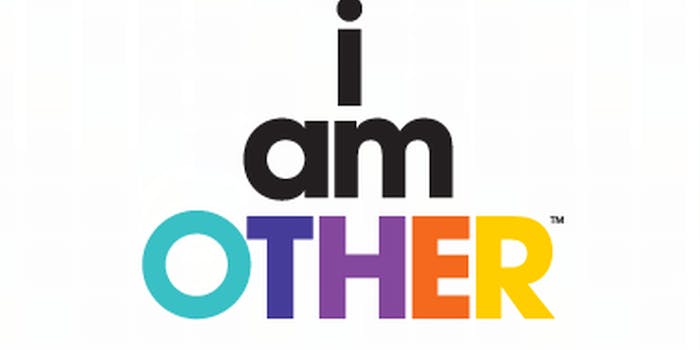 Pharrell launches grammatically challenged social network, i am OTHER

"[A]t the end of it all, you want to be just like us: other,” the Neptunes singer claims in a new promotional video.

Best known for his work with N.E.R.D. and the Neptunes, Williams unveiled his upcoming project, dubbed “i am OTHER,” on Tuesday. Its purpose is to highlight new musicians, designers, and other creative types through different media outlets.

The only clue we’re given to what “i am OTHER” entails is a creepy, one-minute introduction video on the site’s Tumblr. The slickly produced clip features Williams and sexy extras, who look like they fell out of a CW show, walking toward some unknown light source in the sky and talking how he hates haters.

“I can do anything I want to do,” Williams says in the video. “So, go ahead, talk about me. Try to knock me down because you do, I’ll get back up.”

That video has racked up 55,000 views and 150 comments since being posted on Tuesday. Many of the comments were confused as to what the point of it was, but another exclaimed “ILLUMINATI IS HERE.” Hmm, probably! Does Kanye know about this?

That means you have all summer to prepare for the upcoming official illuminati social network.