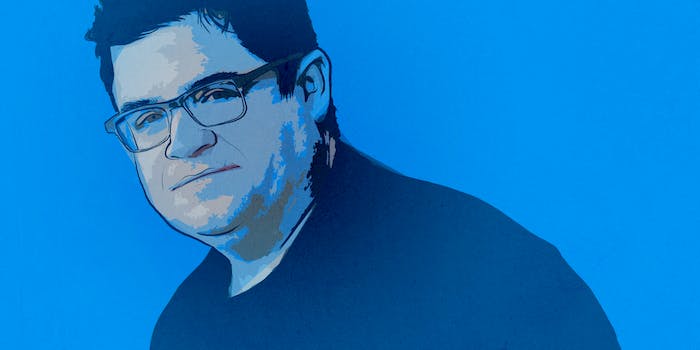 Patton Oswalt opens up about wife’s death on Facebook

'Lose your cool, and you're saved.'

On Monday, 102 days after her death, Oswalt posted to Facebook to share his thoughts on grief in the crushing wake of loss, and how you don’t necessarily emerge wiser or with any new “perspective.”

I was face-down and frozen for weeks. It’s 102 days later and I can confidently say I have reached a point where I’m crawling. Which, objectively, is an improvement. Maybe 102 days later I’ll be walking.

He also comments on the future. He’s finishing the book McNamara was working on about the Golden State Killer, which was explored in part in her incredible 2013 story for Los Angeles Magazine. And he’ll be doing comedy again:

Okay, I’ll start being funny again soon. What other choice do I have? Reality is in a death spiral and we seem to be living in a cackling, looming nightmare-swamp. We’re all being dragged into a shadow-realm of doom by hateful lunatics who are determined to send our planet careening into oblivion.

Hey, there’s that smile I was missing!

Oswalt will soon be appearing in the Netflix reboot of Mystery Science Theater 3000.