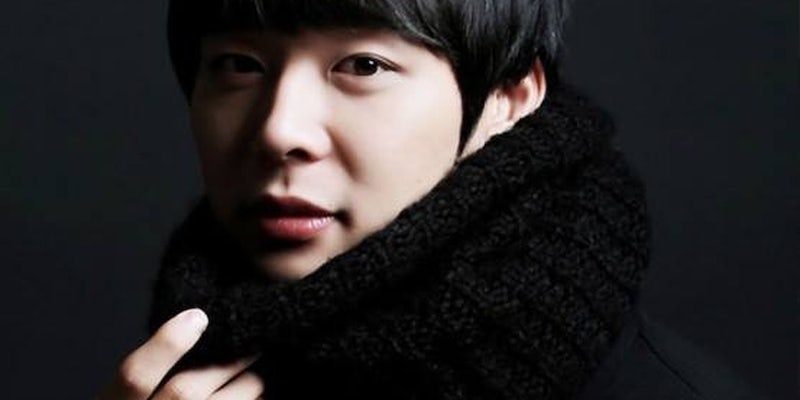 Park, 30, was first targeted on June 13—but his fans aren't backing down.

Park, 30, was first targeted on June 13 in a lawsuit filed by the boyfriend of 24-year-old adult entertainment employee Ms. Lee, who claimed the star raped her in a bathroom at the club where she worked in Seoul, South Korea, according to Korean news outlet JTBC.

Lee told Gangnam police that she had turned down advances from Park on the evening of June 4 before the assault took place. She reported the assault to authorities on June 10.

Two days after the news, Park’s label C-JeS released an official statement about the lawsuit, asking news outlets to focus on official police reports rather than rumor.

On June 14 Ms. Lee chose to drop the charges against Park. Her boyfriend made a vague statement to Korean website Sports Donga, saying an accident had happened when Ms. Lee was drunk. “[I] didn’t want outsiders to know when I was filing the charges, but as the incident got reported, the situation got of out hand. She is under a state of shock, and too large of a damage was incurred by the other side,” he said.

It seemed possible it could be a blackmail case until a second sex worker came forward. The woman, who remains publicly anonymous, claimed that Park assaulted her in a bathroom as well in December, leading authorities to launch a full investigation into Park’s activities. C-JeS released a second announcement shortly after the second assault claim to announce it intended to take legal action for libel.

“If Yoochun is found guilty of committing the crimes, he will retire from the entertainment industry,” the statement read.

In the last 24 hours, two more women employed at sex clubs have come forward to claim that Park sexually assaulted them. C-JeS made a formal announcement June 17 that it will file claims of blackmail and false accusations against Ms. Lee and the second accuser, according to Korean news outlet OBS News.

C-JeS also announced that it intended to cooperate with authorities to prove Park’s innocence and “rehabilitate his image.”

Most fansites have rallied around Park’s innocence, although Korean-run DC JYJ Gallery has announced it will no longer support him. Producer Tyrone “Niddy” Buckner, who worked with Park in the past, posted a message of support on his Instagram for the idol.

I wanted to offer my support to my dude #HipHop . The charges of sexual assault is a serious situation but I hope my guy is found innocent in his charges as I believe you are a good guy and would never take anything from a woman/female but love. We support you here at #BillboardEntGrpLLC and wish you the best #YooChun aka#HipHop

Park has been a fixture in K-pop since 2003, most notably as a member of enormously popular South Korean boy band DBSK (or TVXQ in China). Park made history alongside fellow members Kim Junsu and Kim Jaejoong when they sued parent company S.M. Entertainment in 2009, claiming that their 13-year contracts were excessive and that they were denied rights to the music they had written. The three formed a new band called JYJ in 2010.

In addition to his activities with JYJ, Park is also an award-winning actor known for his roles in Rooftop Prince and Sungkyunkwan Scandal.