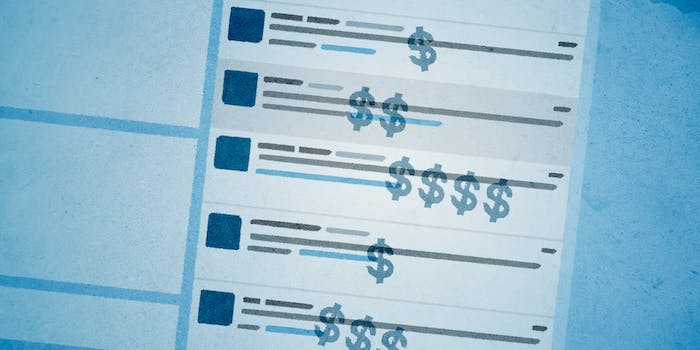 Some of last year's most influential YouTubers are earning very little on their Twitter following.

Think your tweets are worth money? Ever wonder who much your favorite digital celebrity is making for those #ads in your feed? A new calculator can help demystify the world of paid Twitter content.

In honor of Twitter’s 10th anniversary, Webfluential, a platform for social influencers to monetize their channels, launched a free a calculator that analyzes just how much anyone should be paid for a sponsored tweet. The algorithm focuses on geolocation, follower count, and the resonance of your existing tweets.

While the science is imperfect for hyperinfluencers like YouTube stars, who might combine Twitter campaigns with other platforms, if you ever wondered how much they might make when they’re promoting an app or an event, this calculator can help. We ran the analysis on our 12 most influential YouTubers of last year to see who’s got the most earning potential.

It’s a wide range, and some of YouTube’s most influential don’t replicate their reach on Twitter the same way they do on other platforms. However, big stars like Tyler Oakley or PewDiePie are clear winners in the sponsored Twitter race, and that’s no surprise. Either way, even a few sponsored tweets can help tip the checkbooks of YouTube’s most influential each month, if they’re open to it.