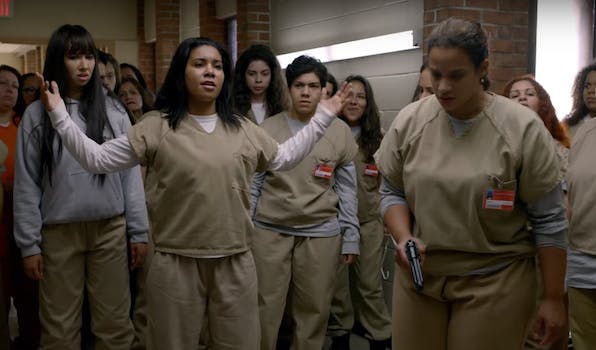 It's time to make things right.

Orange Is the New Black‘s season 5 trailer shows what happens in the wake of season 4’s heartbreaking finale.

It also shows what happens when women are “denied basic humanity.” They fight back, and the season 5 trailer follows the uprising, as inmates realize they have to “speak as one united group” if they want justice.