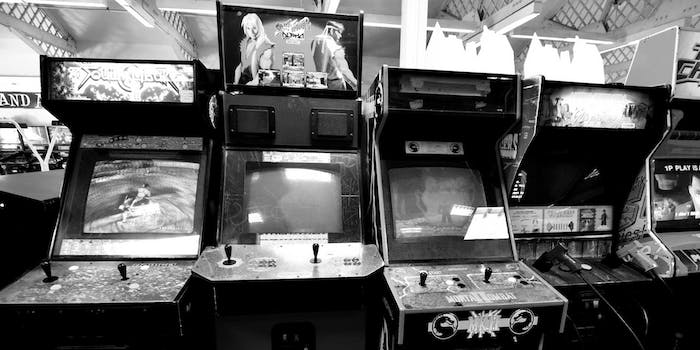 Are online gamers as overweight, awkward, and lazy as we think they are?

Here's what we learned from a recent study of thousands of gamers.

Are gamers as overweight and lazy as all the negative stereotypes might have you believe?

Not quite, according to a recent German study of thousands of gamers that says stereotypes of gamers as “unpopular, overweight, and socially inept” are not fully supported based on empirical data. However, online gamers are more likely to fall into those negative categories than gamers overall.

This isn’t a small question. After all, video games are a multibillion-dollar industry that dwarfs Hollywood. Every one of us at least knows a gamer or two, but there have been a distinct lack of scientific studies looking at how exactly the hugely popular pastime affects us.

“Sigh,” said one commenter on NPR. “How much more lame can this country become? Bo Jackson was an athlete. This is just sad.”

Gamers—even the best of the best eSports stars—are often perceived to be out-of-shape and lazy. When outsiders don’t understand a video game, mastering it can seem like an utterly useless waste of time.

The German study is an important scientific insight into just who gamers are. For online players, it’s another reminder, if we needed one, to shut down, eat healthy, and exercise. The game will still be there when we get back.