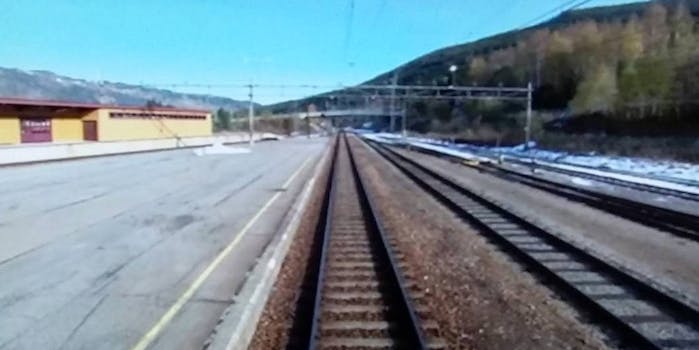 Thanks to Netflix, you can now watch some of Norway’s most, um, slow programming.

A live broadcast of a seven-hour train trip from Bergen to Oslo in 2009 welcomed Slow TV. The channel is extremely popular in Norway for its tremendously lengthy episodes of various mundane activities.

From a 134-hour cruise ship journey through Norway’s west coast to 18 hours of salmon swimming in the sea, this channel hosts anything and everything unusual and prolonged.

The show was previously only available in Norway.

Here are the shows that are all available on Netflix—go forth into that hazy night: