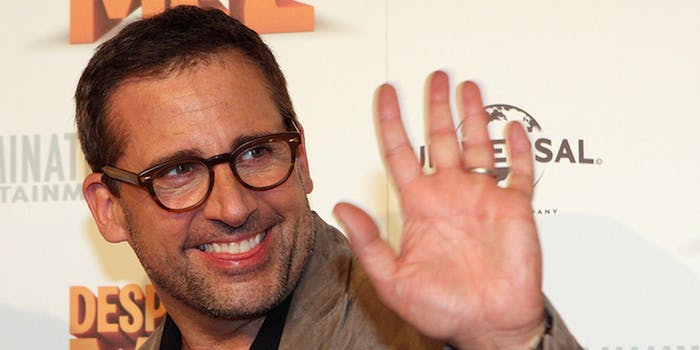 Just hours after Sony canceled the release of The Interview following a cyberattack that reportedly will be blamed by the U.S. on North Korea, New Regency just canceled Pyongyang, a thriller starring Steve Carell, according to The Hollywood Reporter.

The movie, which was scheduled to start shooting in March 2015, was about a Westerner accused of espionage in North Korea. The plot focuses in on Korean propaganda and its absurdities.

The movie, based on a graphic novel by Canadian Guy Delisle, was going to be directed by Gore Verbinski who has worked on three Pirates of the Caribbean films among other projects.

Photo via Eva Rinaldi/Flickr (CC BY 2.0)