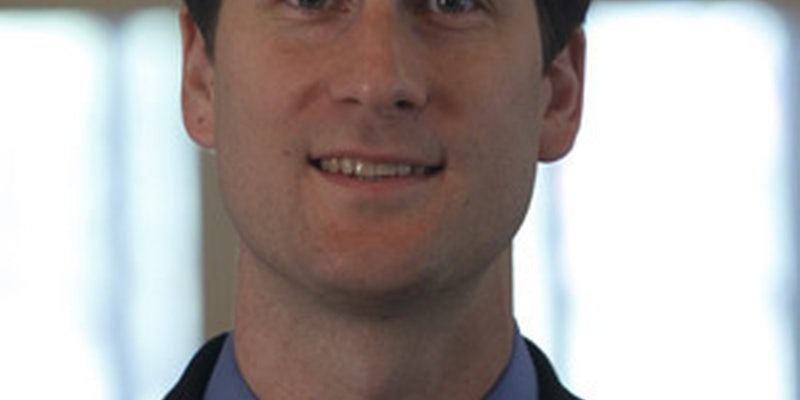 Guy is like the most normal dude you'll ever meet. And we're just happy to share his story with you.

NormalTweetGuy, or as his friends call him—Guy—leads a pretty normal life. He works long hours, watches football, and has a constant case of the Mondays.

He gleefully tweets his run-of-the-mill life on his Twitter account, @NormalTweetGuy to his more than 200 followers. While his life might come off as mundane, we relish his normalcy.

In a world where celebrities are tweeting pictures of their one percent life or clogging up your timeline by oversharing every aspect of their life, Guy is blissfully mundane, and our new favorite Twitter account.

He was nice enough to email us back a few of our questions, and we’re excited as he is to share them with you.

Daily Dot: First of all, what is your name, NormalTweetGuy and where do you live?

My name is Guy! I live in the suburbs, about 40 minutes outside of the city! The commute isn’t so bad!

DD: What do you do for a living? It seems like you have a busy job!

I work in an office in the city! I spend most of my time writing reports! It pays the bills!

DD: I saw you have a girlfriend! Where did you meet and how long have you been dating?

My girlfriend and I met through mutual friends! We’ve been dating for a few months now and it’s getting pretty serious! We have fun together!

DD: You lead such a normal life, why did you decide to join Twitter to tell us all what you’re doing?

A friend of mine told me I should join Twitter! At first I didn’t get it, but now I can’t stop tweeting!

DD: How do you decide which things to tweet?

I just tweet about what’s happening, or how I feel! I like to let people know what is going on with me!

DD: You seem to tweet about Taco Bell a lot. Is that your favorite restaurant?

I like it, but it’s not my favorite! I don’t eat fast food that often, but i do sometimes! They just have great tweets that really seem to hit home, like, “RT If Monday is you least favorite day of the week!” I had to retweet it, because it is!

DD: I would love to get a normal person’s take on the upcoming election. What do you think of the Republican candidates?

Mitt Romney seems like a nice guy! I don’t pay enough attention to politics, but I know I should! I’m going to vote though!

DD: Do ever do anything abnormal?

Sometimes, but not very often! One time I went bungee jumping on a trip to Las Vegas! It was scary, but you only live once!

DD: Who are you cheering for the Super Bowl?

My team didn’t make it this far, so I’m just watching because I like football! I also like watching the commercials!