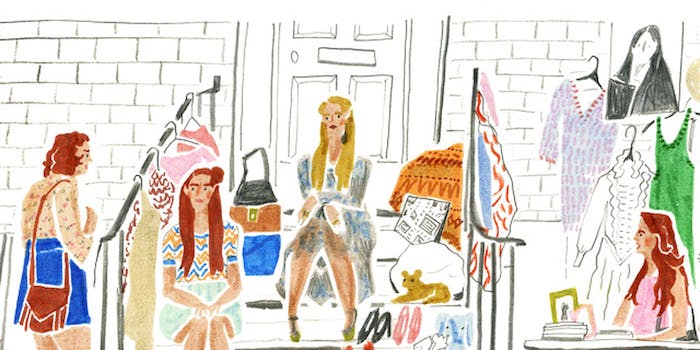 English ladies are just as awkward as Hannah and her pals.

The third season of Girls debuts on HBO in early January, but since season 2’s ended, there have been a few interesting “fan” contributions to the show, like this bad creative writing piece disguised as a Craigslist ad.

It’s framed as a celebration of the show and its characters, but it also sketches out some of the more famous scenes and settings. Cosford, a full-time illustrator, also produces content for clients like Google and Nokia, as well as graphic novels. But she sees this project as more of a commentary on the show’s fandom. 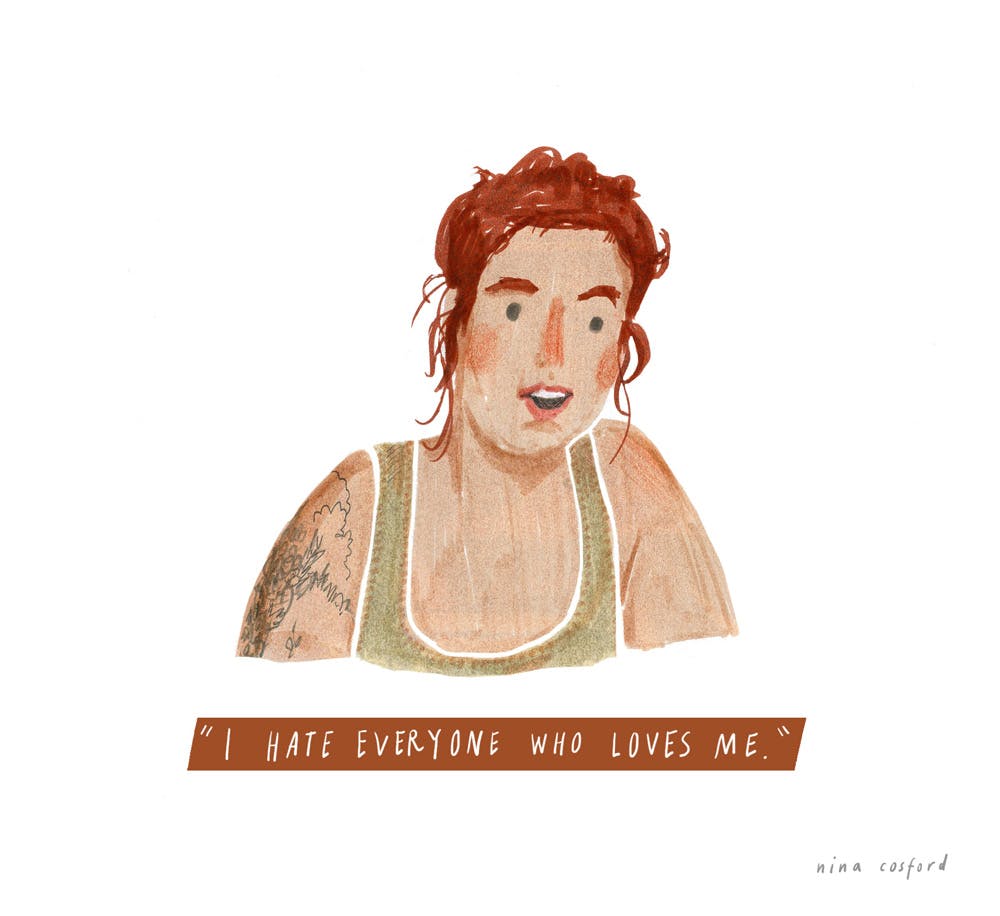 “I find Girls offers a really refreshing perspective on young life in Brooklyn and New York, especially as I am from England and have always wanted to go there,” she explained via email. “It’s so different to previous perceptions I’ve had of it in the past.”

Cosford’s perception of the show and its setting, especially from across the pond, points to its popularity beyond the States, though its more outrageous aspects might be interpreted a little differently in England. 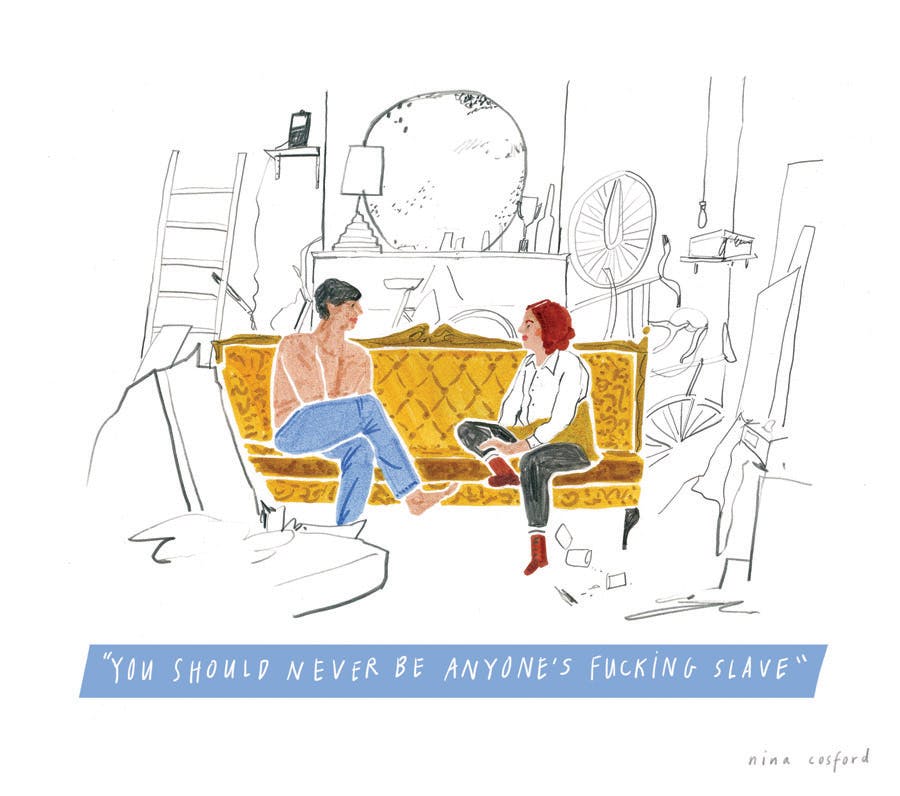 “When I watched an episode for the first time, one of my friends who I watched it with was really shocked and taken aback by it, which I found really entertaining,” Cosford said. “It made me realise how different it is as a reflection on young people and their blunders, however uncomfortable it can be to watch.

“Being in my mid-20 myself, I feel I can relate to many of the issues brought up in the series. If I were to relate to one character in particular I think it would be Marnie, but mixed with Hannah’s over-consciousness and ambition.”

She says that she’s eager to get to season 3, so she can keep drawing all the awkward (and honest) moments.

“I love the show’s wittiness and its painfully relatable scenarios and character traits and wanted to use my style of illustration to highlight these nuances,” she adds. “I think it helps to accentuate the softer, more charming elements of the show which lie beneath the grittiness of it all.”